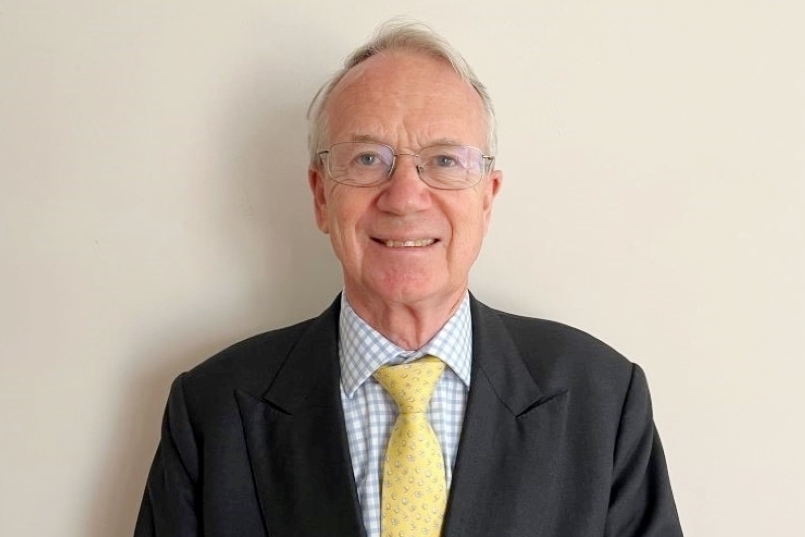 Alan Lovell will take up the post on 26th September 2022, taking over from Emma Howard Boyd.

He was nominated for the role in June by environment secretary George Eustice but confirmation depended on approval from backbench MPs on the environment, food & rural affairs (EFRA) select committee and the environmental audit committee (EAC).

The MPs said that they were content with the appointment of Mr Lovell, but they noted significant gaps in his knowledge, including on the decreasing enforcement rate on key issues such as sewage discharge into waterways. They welcomed his promise to return to them in due course with his views on how to fix these problems.

The committees also said they were also encouraged by Mr Lovell’s commitment only to proceed with any restructuring of the EA after having identified any improved environmental protection that such a restructuring would deliver.

Alan Lovell is currently chairman of Interserve Group, having been brought in by the banks who took ownership of the company from administration. At Interserve he has overseen the break-up of the group, selling the facilities management businesses and rebranding the construction business as Tilbury Douglas, its former name. He is also currently senior independent director of SIG and chair of Safestyle UK.

Originally an accountant, he has made a career of being parachuted into companies on the skids, including Conder, Costain and Jarvis. He was put on the board of Carillion two months before its collapse as a non-executive director, and subsequently Amey LG.

He was also chair of the Consumer Council for Water for four years and has chaired the University of Winchester and the Mary Rose Trust.

Environment secretary George Eustice said: “Alan will bring a wide range of experience, enthusiasm and leadership to the role and I am delighted he will be the next chair of the Environment Agency. His knowledge and experience will be a real asset as we work together to improve and enhance the natural environment.”

Alan Lovell himself said: “It is a great honour to be appointed chair of the Environment Agency. This is a vital organisation, full of excellent committed people striving to do their best for the nation’s flood defences, for the environment as a whole, and in the battle against climate change. It will be a privilege to join them and to try to make a difference.”