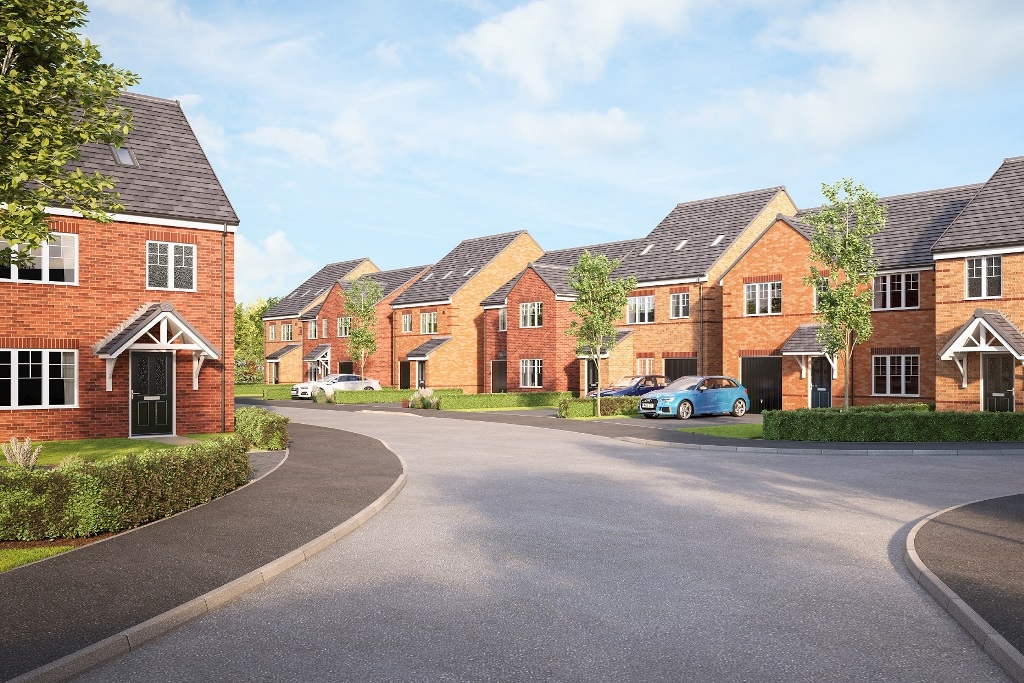 It is estimated that the first homes will be released for sale this autumn and be ready for occupation by the end of 2022.

The approximate build length of the development is estimated to take around three and a half years and will create further employment opportunities in the area in conjunction with the nearby Barton Point development in Kettering.

Avant Homes group currently has 57 developments across its five operating regions, including nine in the midlands region.