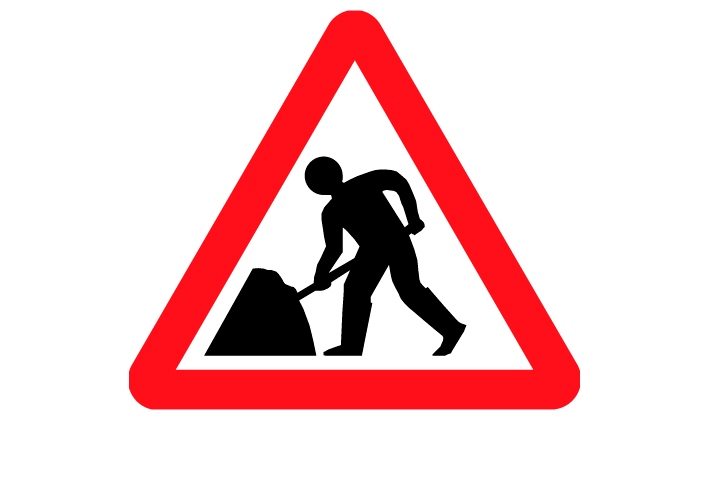 Birmingham City Council and Birmingham Highways Ltd have restructured the £2.7bn private finance initiative (PFI) highway maintenance contract and the tender notice is expected to be published on Monday – 14th February. This will begin the five-week pre-qualification stage.

Amey quit its 25-year maintenance and management contract with Birmingham Highways Ltd (BHL) on 31st March 2020. Kier then stepped in to look after the roads on an interim basis.

The new contract will cover the remaining 12 years of the initial agreement, from April 2023 to June 2035.

BHL, the special purpose vehicle owned by Equitix and PIP Infrastructure Investments, has been working with the city council since April to restructure the contract, which covers capital works and maintenance of more than 2,500km of road and 5,000km of footpath.

Birmingham City Council assistant director (highways & infrastructure) Kevin Hicks said: “The interest and engagement we have seen from across the industry in response to the suppliers’ day has been extremely encouraging. In addition it has demonstrated the resolve amongst all contractors with respect to their commitment to work with us and focus on delivering the best possible set of highway services for people of Birmingham.”

BHL chief executive Natasha Rouse said: “The positive response and engagement from key market players gives us a good foundation for the start to procurement process later this month.”