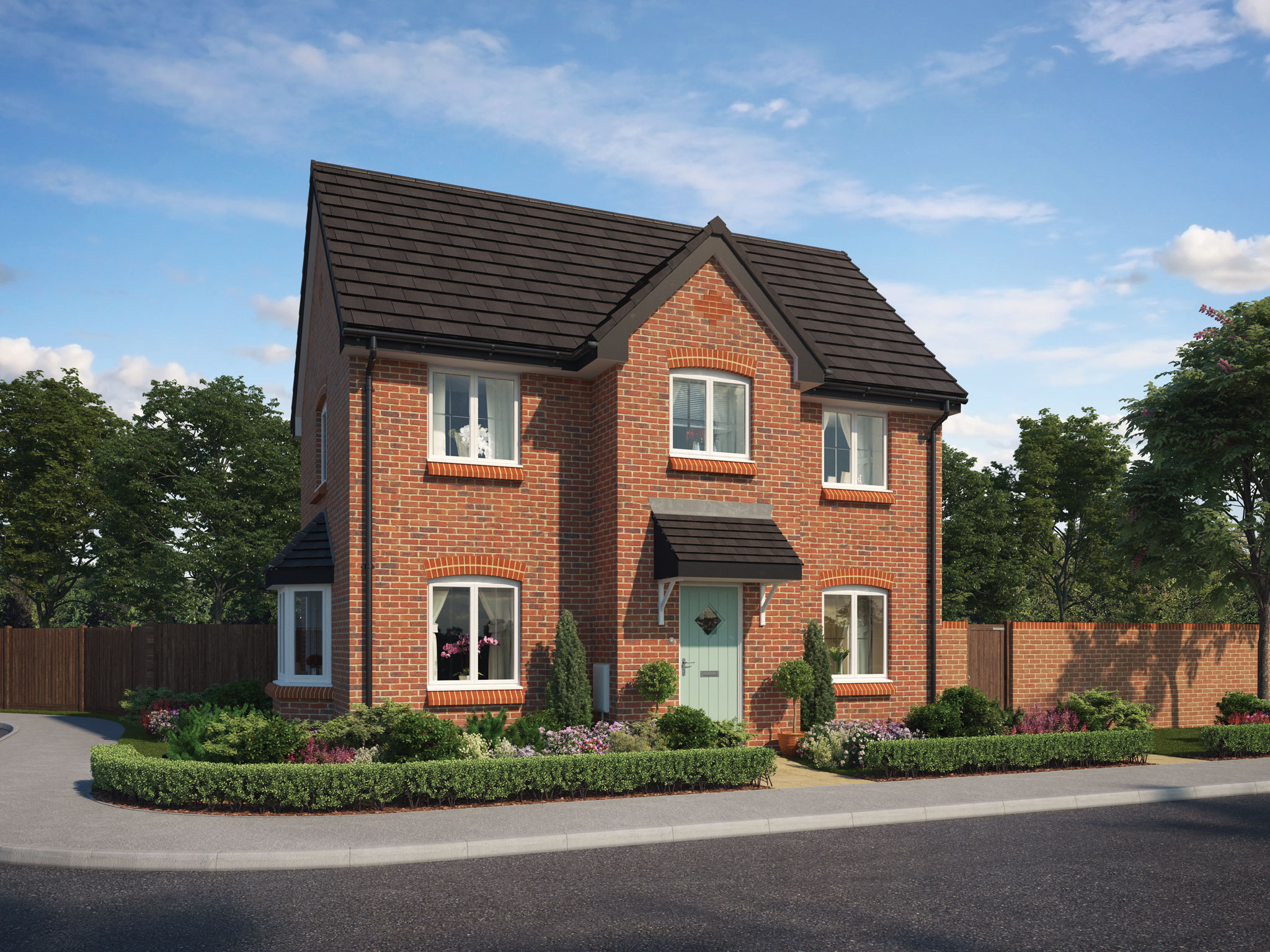 Bellway has permission to build 450 new homes at Oxenden Park in the North Kent coastal town of Herne Bay.

A mix of traditional family houses and apartments are being built on a 57-acre site off Greenhill Road at the southern edge of the town. The scheme will also include a series of open spaces, allotments, and new sports fields for Briary Primary School.

Outline planning permission for the site was granted in October 2020, with Canterbury City Council approving Bellway’s detailed plans for the development in December last year. The first homes at Oxenden Park are due for completion in June.

Bellway has also acquired 29 acres of land for a denser residential development in Deeside. Planning consent has been granted for 400 new-build homes at the site, off Welsh Road.

The site will be remediated as part of the pre-completion works, with Bellway due to make a start on the roads and sewers in November, and a sales launch expected in 2023.