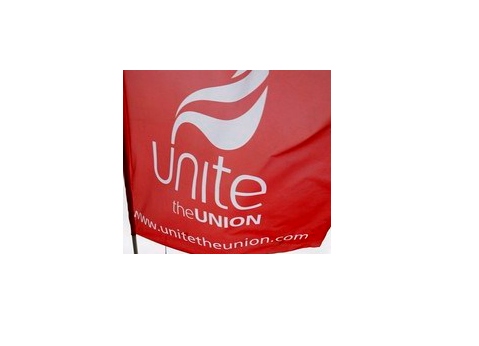 The 124 workers will take an initial 13 days of strike action beginning on Wednesday 10th August and ending on Monday 22nd August.

This will be followed by a further 16 days of strike action beginning on Sunday 4th September and ending on Monday 19th September. A continuous overtime ban will also be in place from Wednesday 10th August.

Birtley and Bowater Doors share premises in Chester-le-Street and are both part of Hill & Smith plc, a £700m-turnover industrial group with 3,600 employees that made a pre-tax profit of £80m last year.

The dispute is a result of Birtley and Bowater making pay awards in January, with workers on different grades receiving different increases, all of which were below the rate of inflation. The workers recorded a 97% yes vote for strike action on a 77% turnout.

Unite general secretary Sharon Graham said: “The parent company is making record profits on the backs of our members’ hard work. It can fully afford to make a fair pay award but has chosen not to.

“Unite is dedicated to prioritising the jobs, pay and conditions of its members. Our members at Birtley Group and Bowater Doors, many of whom are barely earning above the minimum wage, will receive Unite’s total support until this dispute is resolved and they receive an offer which meets their expectations.”

Unite regional officer Pat McCourt said: “Strike action will cause severe disruption to the companies’ clients, but this dispute is entirely of their own making, due to the failure to make a fair offer to the loyal workforce. Management at Birtley and Bowater need to rapidly return to the negotiating table with a decent offer or be faced with highly disruptive industrial action.”