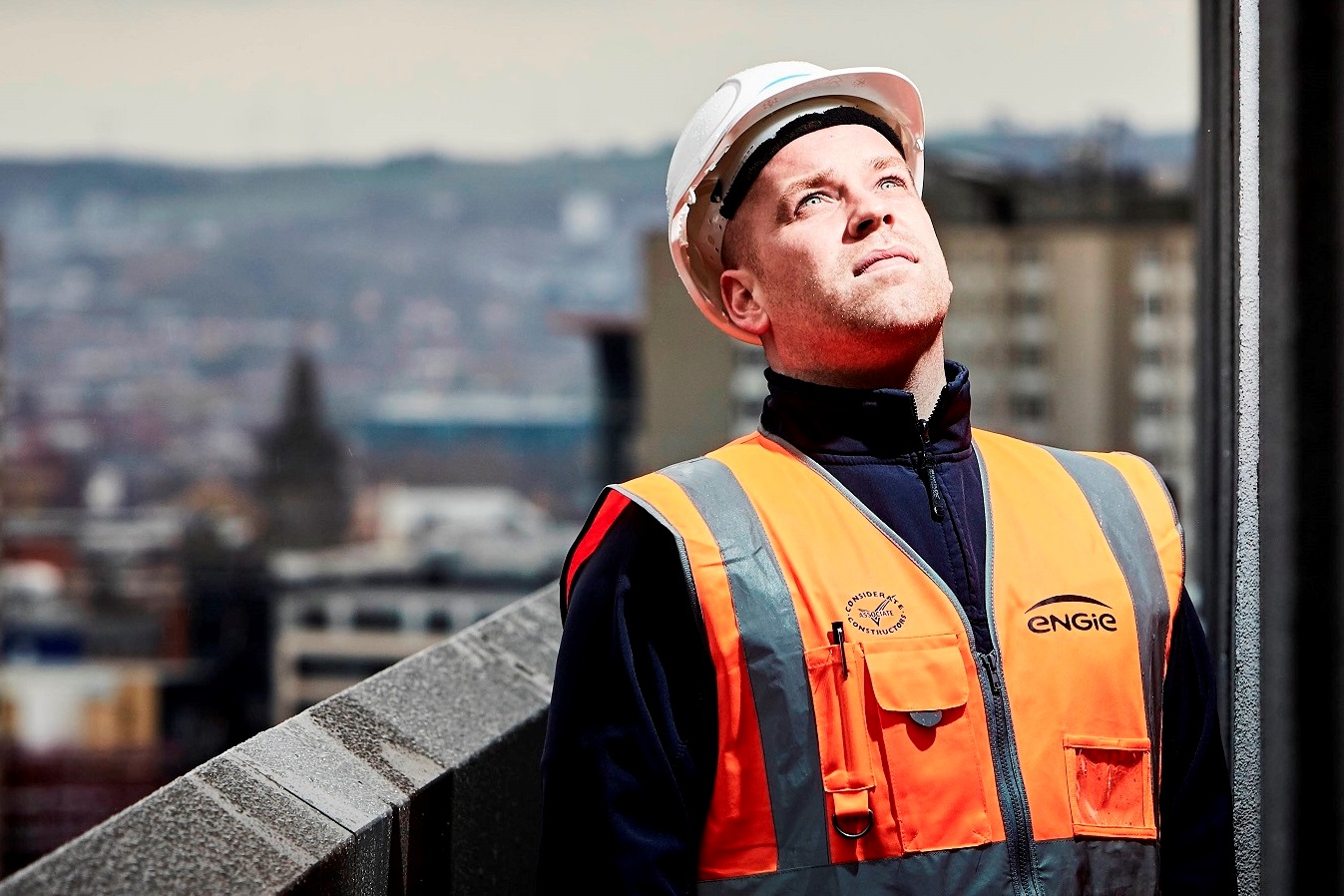 The CMA is concerned that the coming together of the two big French construction companies could have a detrimental effect on market competition in the UK.

The CMA merger inquiry was launched on 20th May with an open invitation for comments running until 7th June. It will then decide whether there is a case to answer.

While some might think that a merger between two French companies was none of the British’s government’s business, especially since Brexit, the CMA recently blocked the proposed acquisition of Konecranes by Cargotec, two Finnish companies that make dockside and industrial materials handling machinery; they wanted to shore up their position against the onslaught of cheaper Chinese competition. The intervention of the British competition authority meant that they could not proceed and the deal was dropped.

Equans is the regeneration and facilities management business of utilities giant Engie, hived off in preparation for a sale last summer. Engie began life as the gas monopoly operator Gaz de France (GDF), created as sister company to Électricité de France (EDF) in 1946. In 2008 the government merged GDF with water and waste company Suez. GDF Suez changed its name to Engie in 2015. It remains partially owned by the French state.

The deal was expected to close in the second half of 2022, subject to regulatory approvals.