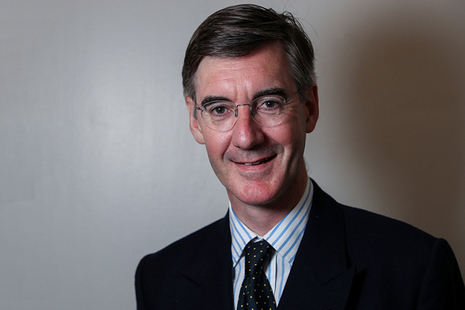 The new minister for Brexit and business efficiency is reportedly keen to get back to awarding government contracts purely on the basis of value for money rather than on ‘good works’ that are at best tangential to contract terms.

The Public Services (Social Value) Act 2012 was intended to help small business win public sectors in their localities in the face of competition from big national players by allowing purchasers to take into account the added ‘social value’ of a healthy local economy. What was perhaps not anticipated was that it has spawned an entire social value industry with organisations such as Social Value UK, Social Value Portal and Social Value International.

Nearly 40 companies with the term ‘social value’ in their name have been registered with Companies House since 2012.

Many other social value consultancies, such as RealWorth, Envoy Partnership and Action Sustainability, to name just three, have sprung up to help companies demonstrate their social value to win public tenders. Many tier one construction contractors have individuals, sometimes teams, whose job it is to demonstrate that their company adds more social value that the competition. They do this by emphasising their sustainability credentials, the jobs they create, the diversity of their workforce, the charitable works they do for free within the communities in which they operate, as well as all kinds of other imaginative ways to demonstrate the altruism and economic munificence of the corporation. In 2022, this is how public works contracts are won, not on price, whole life cost or straight value for money.

The Daily Telegraph reports that Jacob Rees-Mogg, minister for Brexit opportunities and government efficiency in the Cabinet Office, “is preparing to shake up government outsourcing so that it focuses more on taxpayer value-for-money and less on supposedly ethical principles”. The newspaper has been briefed that the minister wants to reduce the weighting given to social value in procurement.

It says that he plans to reweight government contracts in favour of smaller providers, who he fears have been actually negatively impacted by social value criteria, rather than helped – completely counter to the original intention of the legislation.

A Whitehall source told the Telegraph that a key consideration was “how social value is defined”. The current wide-ranging definition favours large companies with well-staffed public affairs and policy departments, it is suggested.