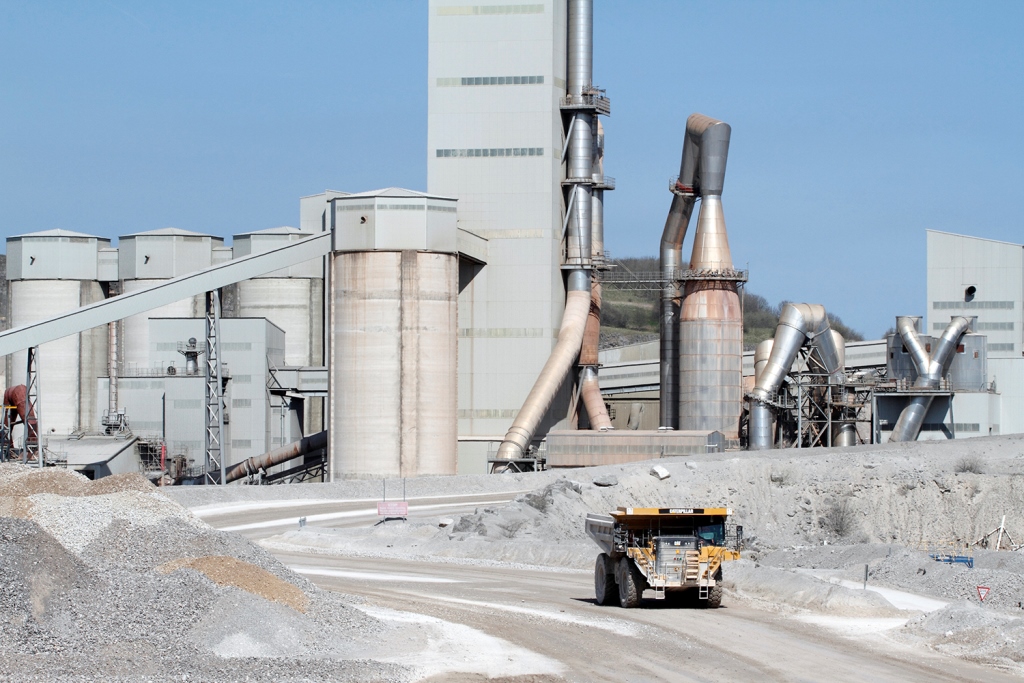 The government has decided not to provide state support to cement and lime producers through a period of spiralling energy costs despite propping up other industry sectors that directly compete with these producers.

Under the Department for Business, Energy & Industrial Strategy (BEIS) scheme, some energy intensive industries – particularly those in internationally competitive markets – can apply for compensation from the indirect costs of the UK Emissions Trading Scheme (UK ETS) and Carbon Price Support (CPS) if they meet certain criteria.

In the 2021 consultation on the compensation mechanism, energy intensive industries needed to meet at least one of three tests to qualify. Cement and lime producers were set to qualify. But BEIS has since decided to change this to require that industry sectors meet all three tests. In the process of determining eligibility the government also changed the thresholds of the tests, increasing two out of three but choosing to lower the ‘indirect emission intensity’. Cement and lime now fail.

Evidence submitted to the government by the MPA in response to the original consultation showed that cement and lime are well above the threshold on ‘indirect emission intensity’ and cement is also clear of the threshold on the ‘indirect carbon leakage’ measure.

The change in the test criteria means that both cement and lime sectors have been excluded from receiving compensation. The impact of the decision is that these industries will continue to face energy costs millions of pounds higher than competitors in the EU as a result of paying the pass-through cost of the unilateral CPS as well as ETS costs.

The MPA says that this places UK cement and lime producers at a competitive disadvantage in international markets. It also makes the UK a less attractive place for overseas investment.

MPA director for energy and climate change Diana Casey said: “It is extremely disappointing that having met the criteria set out in the consultation, BEIS has decided to move the goalposts and exclude cement and lime from the scheme. UK manufacturers of all products face higher electricity and gas costs than European competitors, and this decision misses an opportunity to support the competitiveness of the UK cement and lime sectors, both essential foundation industries, especially during the current energy crisis and rapidly rising costs. Reaching net zero and delivering our economic potential requires huge investment from global businesses and it becomes harder to make the case for the UK as a location for such investment if policy costs make operating in the UK uncompetitive.”

MPA is continuing to lobby ministers and officials to press the case for UK cement and lime producers to be included in the scheme.

The original BEIS consultation set out three quantitative criteria, and an industry sector had to pass one of these to then be progressed to the qualitative assessment. The consultation response notes that BEIS changed the criteria and decided that a sector had to pass all three tests before progressing to the qualitative criteria. A comparison of the change plus the average cement and lime data is shown below.

Further details of the scheme can be found at: www.gov.uk/government/publications/uk-emissions-trading-scheme-and-carbon-price-support-apply-for-compensation