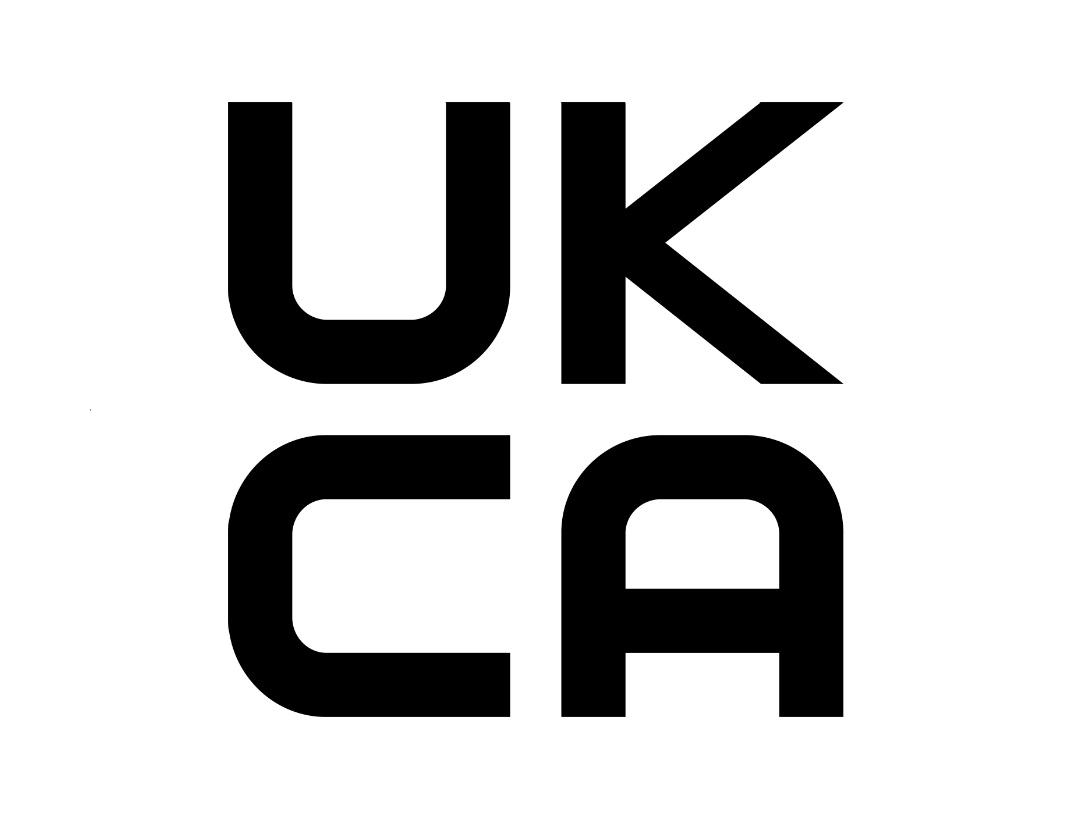 It said that concerns have been raised by Scottish construction businesses over the introduction of the new UK Conformity Assessed (UKCA) mark.

The UK government is introducing a new ‘UK Conformity Assessed’ mark for goods placed on the market in Great Britain from 1st January 2023. Ministers seek new powers to end the recognition of CE marking in favour of UKCA marking in the recently passed Building Safety Act.

CICV has highlighted the deep frustration among manufacturers and importers that there is at present no route to accept historic test data and reports from EU Notified Bodies for use in complying with UKCA marking.

This poses a particular problem, it says, for goods in relation to the Assessment and Verification of Performance (AVCP) System 3. If manufacturers and distributors want to continue selling their goods in Great Britain, they have to be re-tested and certified by an accredited UK Approved Body.

The CICV is concerned at the lack of progress between the UK government and individual companies, trade associations and certification and testing bodies to prepare properly.

It argues that there is insufficient testing capacity and capability for manufacturers to have their goods assessed and certified for the British market, using UK-based Approved Bodies, by the end of this calendar year.

The letter says: “There are simply not enough approved companies or qualified people to conduct the huge number of assessments and certifications required to gain UKCA marking in time.

“For example: there are no UK Approved Bodies able to test:

“For other goods, there are scant few UK Approved Bodies available:

The CICV says that with continued uncertainty about as-yet-unknown future regulations, large capital costs for SMEs to invest in more or new equipment and facilities and next-to-no time available to find and train specialist staff, there is little appetite for businesses to take the plunge.

The letter says: “Whitehall has told businesses to prepare for the end of CE Marking on 31 December 2022. Legislation is required but the Department for Levelling Up, Housing & Communities (DLUHC) cannot give a firm date for this.

“The risk is that faced with ongoing difficulties – like higher raw material, energy, labour and transport costs and other inflationary pressures – businesses do not bother, hoping somebody will come up with answers in time.”

It continues: “CICV says the situation is fast becoming serious for British manufacturers who are already spending hundreds of thousands of pounds on testing to both UK and EU standards. With eight months to go, there are too many unresolved questions about post-2023 arrangements.

“The preferred solution is for ministers to pause now that the Building Safety Act is on the statute book and take heed of what industry is telling them. The CICV view is that deferring the 31 December 2022 date is obvious and necessary and UK ministers should move quickly to say so and dispel uncertainty.

“Drafting the statutory instruments to bring in new provisions is critical and must be done correctly to avoid unintended consequences that harm British businesses. It is sensible and pragmatic to delay the secondary legislation to allow business to prepare properly.

“If the situation described is not resolved (and soon), the logical conclusion is that goods cannot be sold after 1 January – and construction, housebuilding and property RMI will slow down or stop.”

The letter concludes with the CICV asking the Scottish government to recognise the concerns expressed and to see if there is scope within devolved powers to assist. “Any representations you can make to the UK government on our behalf would be gratefully appreciated”, it adds.

Alan Wilson, MD of Select, the representative trade body of Scotland’s electro-mechanical sector, and who chairs the CICV, said: “With this submission to Mr McKee we are hopeful that that the Scottish Government can bring its influence to bear on this matter and allay the well-founded fears of CICV members.”