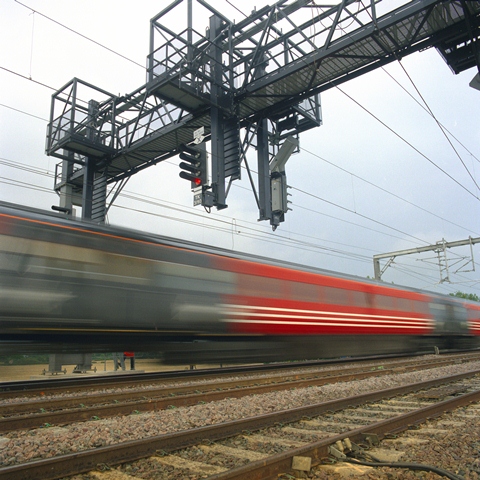 The CMA opened its investigation into the merger of Bouygues and Equans (part of Engie Group) in May, despite both companies being French.

Bouygues agreed to buy Equans in a £6bn deal announced in November 2021.

Both companies are large and well-established players within the railway supply chain in Europe. In the UK, Bouygues and Equans are close competitors in the supply of catenary systems for high-speed railways.

Both businesses are currently competing for a £250m contract to supply catenary systems to HS2 – Bouygues through its Colas Rail subsidiary, and Equans through its subsidiaries SPL Powerlines and INEO, which are bidding with Keltbray as Rapide JV. The two other shortlisted bidders are a Chinese consortium and a group led by Balfour Beatty.

The CMA today declared its concerns that two of the four bids coming under the control of a single merged business could make the remainder of the tender process less competitive.

It said that the reduction in competition could result in a higher-cost final contract, effectively ripping-off the taxpayers.

“The HS2 tender for overhead catenary systems is at an advanced stage, but the remaining bidders are continuing to compete on the final aspects of the contract. It’s important to ensure that this process isn’t undermined, as this could result in unnecessary additional costs, ultimately leaving taxpayers worse off.”