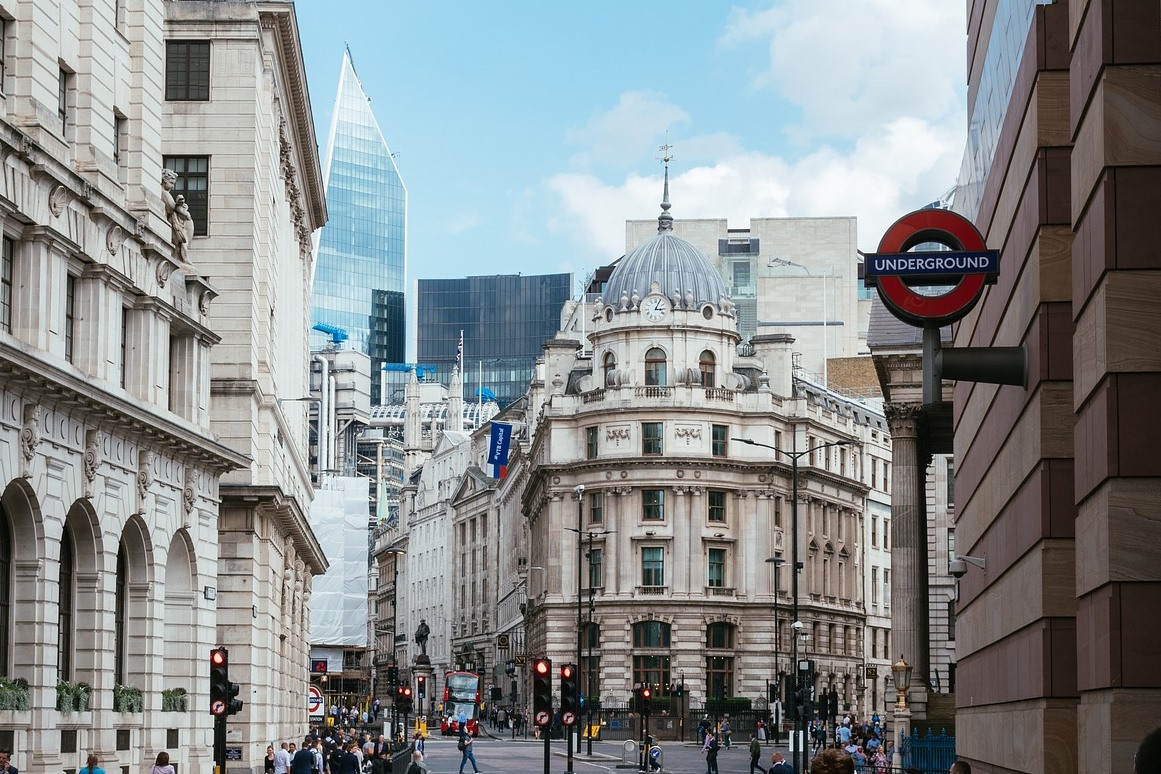 Ian Marson, EY-Parthenon UK&I construction leader, said: “The construction sector is contending with an unprecedented level of cost, labour, and supply chain stress, but this hasn’t affected all companies equally. Large companies with diverse portfolios have fared far better than small to mid-sized companies as they can absorb price increases and leverage their buying power in tight market. Diverse portfolios held by larger companies have also helped buffer against slowdowns in one sub-sector or region.

“While the two main drivers of construction growth – housebuilding and government contracts – remain strong, sustained price increases could delay projects and it can take a while for the sector to feel the full impact of the economic slowdown. The sector also needs to ensure it guards against complacency: it still has work to do to improve operational efficiency and to meet its own sustainability goals – as well as helping others achieve theirs.”

Across all industries, the total number of profit warnings issued by UK-listed companies in the first six months of 2022 increased 66% compared to the same period in 2021, with a record number of companies citing rising costs as the reason behind their warning. The report reveals that 136 profit warnings were issued in H1 2022, up from 82 in the first six months of 2021. In the second quarter of 2022, 64 warnings were issued, down slightly from the 72 issued in Q1 but still 10% above the pre-pandemic average and double the 32 warnings issued in Q2 2021.