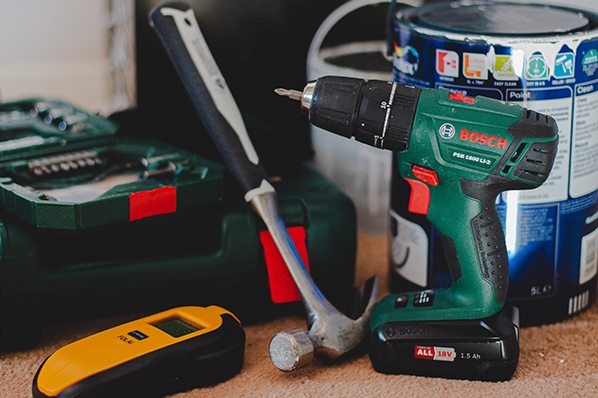 The union also says that decent wages are a prerequisite for attracting new starters to the industry.

Unite general secretary Sharon Graham said: “Construction workers are highly skilled and are essential to the UK’s future prosperity. But they are fed up with years of wage attacks. So with growth across the sector now forecast, we’re simply asking that our members get their fair share of rewards.

“This pay claim reflects the urgent need to restore this workforce’s pay to at least a level that matches inflation, and we will not accept anything less. Unite is the union which always puts the jobs, pay and conditions of its members first and the union will be taking radical measures to ensure that construction workers secure a fair pay rise.”

The Construction Industry Joint Council (CIJC) is where employers’ and workers’ representatives meet to agree the largest labour agreement in the construction sector. It governs the pay and conditions of approximately 500,000 workers.

The union side is seeking a uniform pay increase which will see all workers covered by the agreement, from craft workers to labourers, see their pay rise by the same percentage.

In addition, the unions are seeking “a considerable increase” in industry sick pay and holiday entitlement to bring the CIJC in line with other construction agreements.

Pay negotiations will be held throughout the spring. Any new pay rates that are agreed will come into effect at the end of June.

Unite national officer for construction Jerry Swain said: “For this industry to succeed and attract new entrants then pay rates must reflect workers’ skills and living costs. Unless radical changes are made to the CIJC agreement it will become increasingly irrelevant in the industry. The first step is to agree meaningful pay rates.

“The employers’ side must ensure that our agreement sets the benchmark for pay and conditions in the whole of construction. A failure to grasp the nettle during this year’s pay talks will lead to questions being asked about the relevance of the CIJC.”