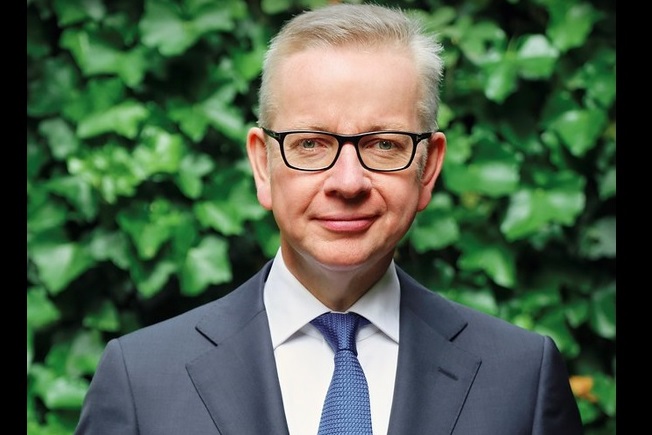 The Local Government Association wants the remediation of social housing to be treated in the same way, and on the same terms, as private housing.

Yesterday Michael Gove, the ‘levelling up’ secretary, revealed that 35 house-builders had agreed to commit at least £2bn between them to fix buildings over 11-metres high that they had put up in the past 30 years. Private homeowners of leasehold flats will no longer be liable for the huge costs of repairs. [See report here.]

Cllr David Renard, housing spokesperson at the Local Government Association, said: “We are pleased that the government has listened to calls the LGA has been making for several years to protect leaseholders from the costs of two decades of industry failure.

“However, we call on the government to provide the same protection to council tenants and council taxpayers as it has afforded homeowners, by exempting councils from the developer levy and funding the remediation of social housing on the same basis as private housing.”