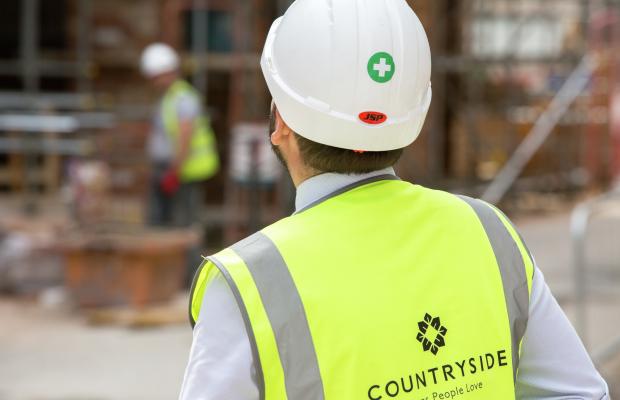 While Countryside’s share price has been sliding over the past year, Inclusive Capital (In-Cap) has built up a 9.2% stake. Now it wants to take the London Stock Exchange listed company private.

In-Cap has twice quietly approached the Countryside board in the past couple of weeks suggesting a takeover deal – and has twice been rebuffed. Now it has gone public.

It is offering to pay 295 pence per share – an adjusted premium of 31% above Countryside’s Friday closing share price of 238 pence.

Jeffrey Ubben, founder and managing partner of In-Cap, said: “Countryside looks to regenerate areas, and through its mixed-tenure approach supports communities, by developing and building affordable homes for rent and for sale next to higher priced private homes. In working with land owners, housing associations and government authorities, Countryside seeks to address an acute need for high quality affordable housing in the UK. We believe Countryside’s success is linked to this need and also will be the source of future growth.

“In-Cap was founded to support businesses which generate positive impact on the environment and society. We believe Countryside is meeting a critical societal need and as a holder of approximately 9% of the issued share capital of Countryside, In-Cap believes Countryside is best positioned to serve this role and to succeed as a private company under ownership of investors with a long-term investment approach.”

He continued: “In contrast, the board of directors of Countryside has presided over the flawed acquisition of Westleigh in 2018, a dilutive equity financing in 2020, and the appointment of a chief executive officer with little to no prior public company executive experience that oversaw overly ambitious expansion into new geographies and investment into excess manufacturing capacity that is now generating losses.”