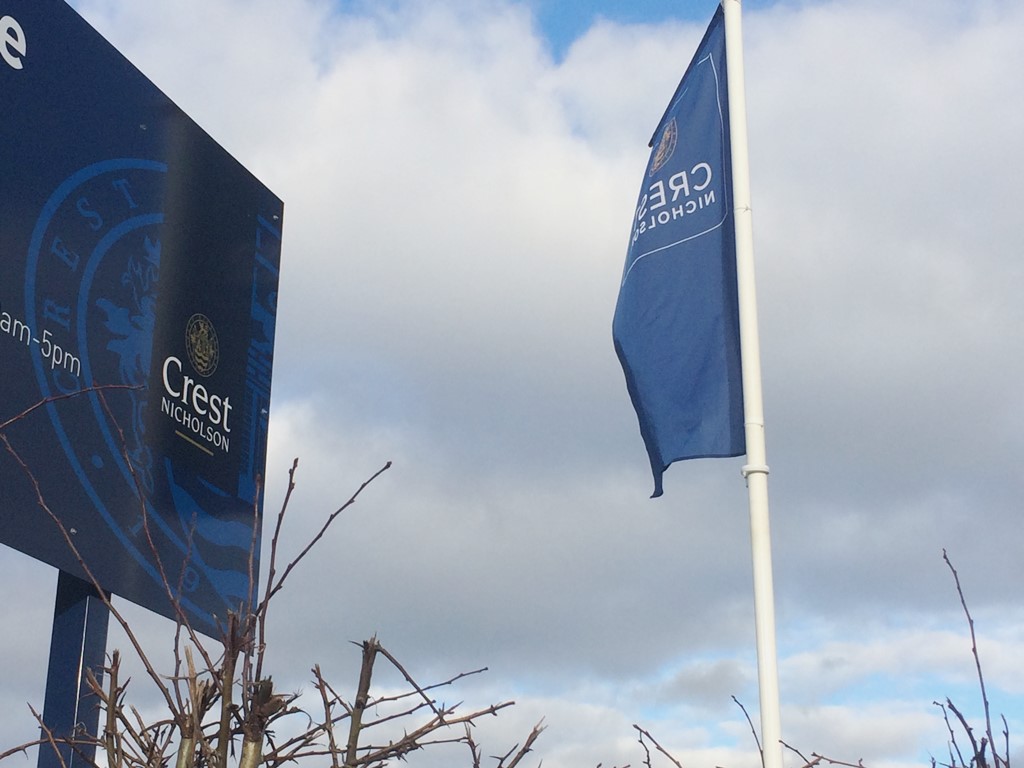 In a statement this morning Crest Nicholson said that it has told the Department for Levelling Up, Housing & Communities (DLUHC) that it intends to sign up to the Building Safety Pledge.

However, it still does not know how much it will costs the business – anything from £80m to £120m, it said.

As of this month, housing developers are liable to the residential property developer tax (RPDT) to fund the post Grenfell remediation programme of all UK buildings taller than 18 metres that have dangerous non-compliant cladding systems.

In January 2022 secretary of state Michael Gove said that he intends to go further and get developers to fund the remediation of buildings with dangerous cladding  between 11 and 18 metres high as well.

Developers were told to voluntarily agree to a plan or face sanctions. Defaulters would face trading restrictions that will be enacted in law through proposed amendments to the Building Safety Bill, currently passing through parliament.

Since January the Home Builders Federation (HBF) has been in negotiations with DLUHC over the details. Discussions culminated in DLUHC giving developers a deadline of 5th April 2022 to sign a Building Safety Pledge which commits signatories to the new remediation guidelines.

In today’s statement, Crest Nicholson said: “The board of Crest Nicholson today announces that it has confirmed to DLUHC its intention to sign the Building Safety Pledge, which it believes is in the best interests of the group, taking further steps to support those living in affected buildings. As a result of making these new commitments the group will need to record a further exceptional charge in its financial statements. This is a complex and judgemental area, and the group will continue to work at speed to refine its latest estimate of these costs. As such the board consider that a charge in the range of £80m to £120m currently represents its best estimate of this further liability.”