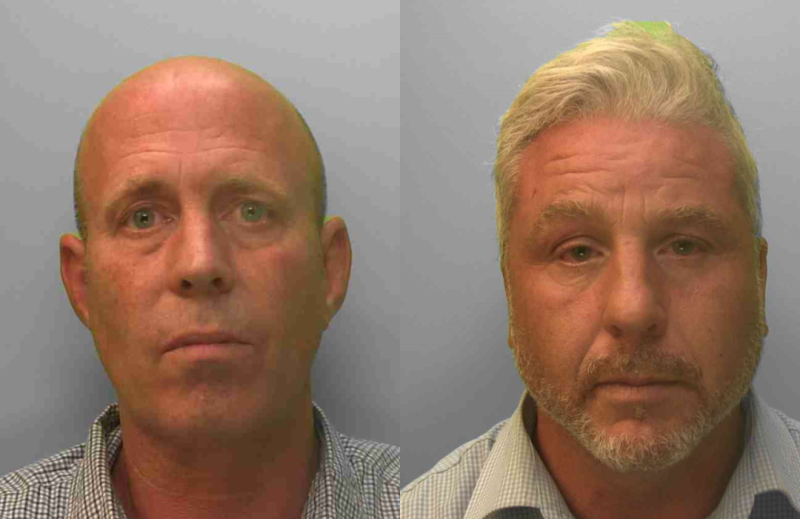 He fell two storeys from a ladder that had been secured with only two nails hammered into a timber frame on either side. He had been subcontracted as a roofer by Southern Asphalt Ltd.

An inspection from the HSE found multiple safety failings, including no scaffolding or barriers to protect those working at height.

Steven Wenham, aged 48 and from Brighton, was sentenced to five years in prison at Lewes Crown Court on Tuesday 7th June, after previously pleading not guilty to manslaughter by gross negligence.

Both Wenham and his company, Total Contractors Ltd, were also found guilty of two offences under the Health and Safety at Work Act regarding failure to properly safeguard against serious injury or death from a fall from height.

Total Contractors was fined £190,000 and ordered to pay £30,000 costs and a £170 victim surcharge. Wenham was also disqualified from being a company director for 10 years.

John Spiller, 52, of Fishersgate Close in Portslade, was jailed for 15 months after being found not guilty of manslaughter but guilty of the same two health and safety offences as Wenham. His roofing company, Southern Asphalt Ltd, also pleaded guilty to the same offence.

Detective Inspector James Meanwell of Sussex Police said: “The severity of these custodial sentences demonstrate the seriousness of employers failing in their duty of care to their employees. Graham Tester’s death was an avoidable tragedy that has had a devastating impact on his family and friends. These sentences should serve as a warning to all employers that you are responsible for the safety of your employees and will face the consequences of a failure to adhere to those responsibilities.”