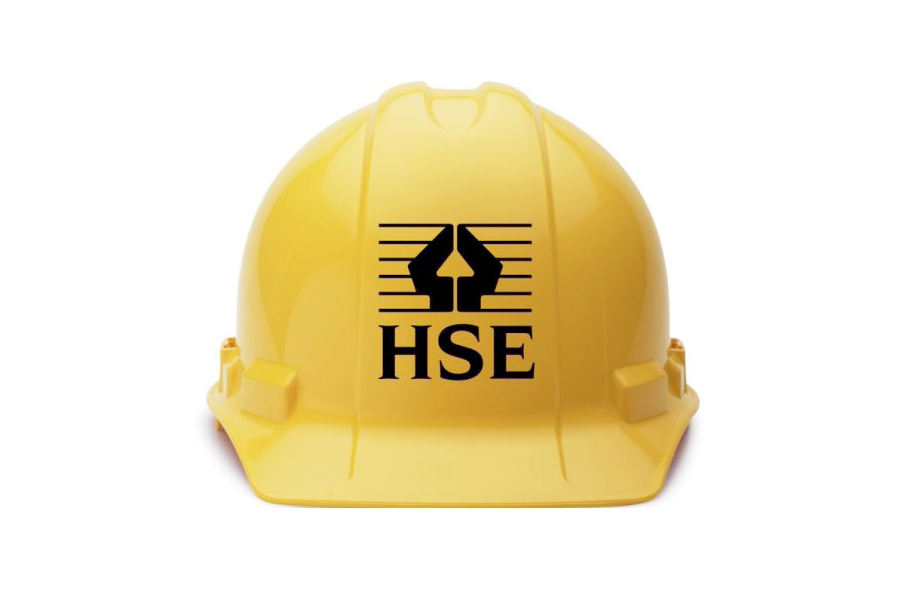 Nottingham Crown Court heard that on 8th August 2018, an employee of David Sharp Studio was using the cement mixer at the company’s premises in Alfreton to prepare the concrete mix for casting garden ornaments.  He attempted to stop the machinery to retrieve something from the mixing pan. But when he reached inside, his arms came into contact with the mixing paddles, and he was dragged almost entirely into the mixer. He managed to pull himself out but was seriously injured. As a result of the incident his left arm was amputated at the upper arm level and his right arm had to be amputated at the mid forearm. He also sustained injuries to his ribs, face, back and shoulders.

An investigation by the Health & Safety Executive (HSE) found that David Sharp Studio had failed to take sufficient steps to guard against the risks of entrapment and injury posed by the cement mixer. The employee had been exposed to the risk of serious injury by requiring him to operate the mixer with the lid open while standing next to it. There was a failure to provide guards or to interlock the operation of the mixer in order to reduce the risk of accidental entrapment or foreseeable misuse.  There was also a failure to train, instruct and supervise the employee to ensure that he was aware of, and followed, safe procedures for working on or near the mixer whilst it was in operation. The HSE investigation also established that the company director, David Sharp, was aware of the unsafe conditions and allowed them to continue.

David Sharp Studio Limited of White House, Clarendon Street, Nottingham, pleaded guilty to breaching Regulation 11(1) of the Provision and Use of Work Equipment Regulations 1998. It was fined £1,000.

David Sharp, also of Clarendon Street, Nottingham, pleaded guilty to a charge under Section 37 of the Health and Safety at Work etc. Act 1974.  He was fined £2,000, disqualified from being a company director for seven years and ordered to pay full costs of £30,802.35.

HSE principal inspector Samantha Farrar said: “This incident could so easily have been avoided by simply providing effective guarding to prevent access to dangerous parts of machinery.”