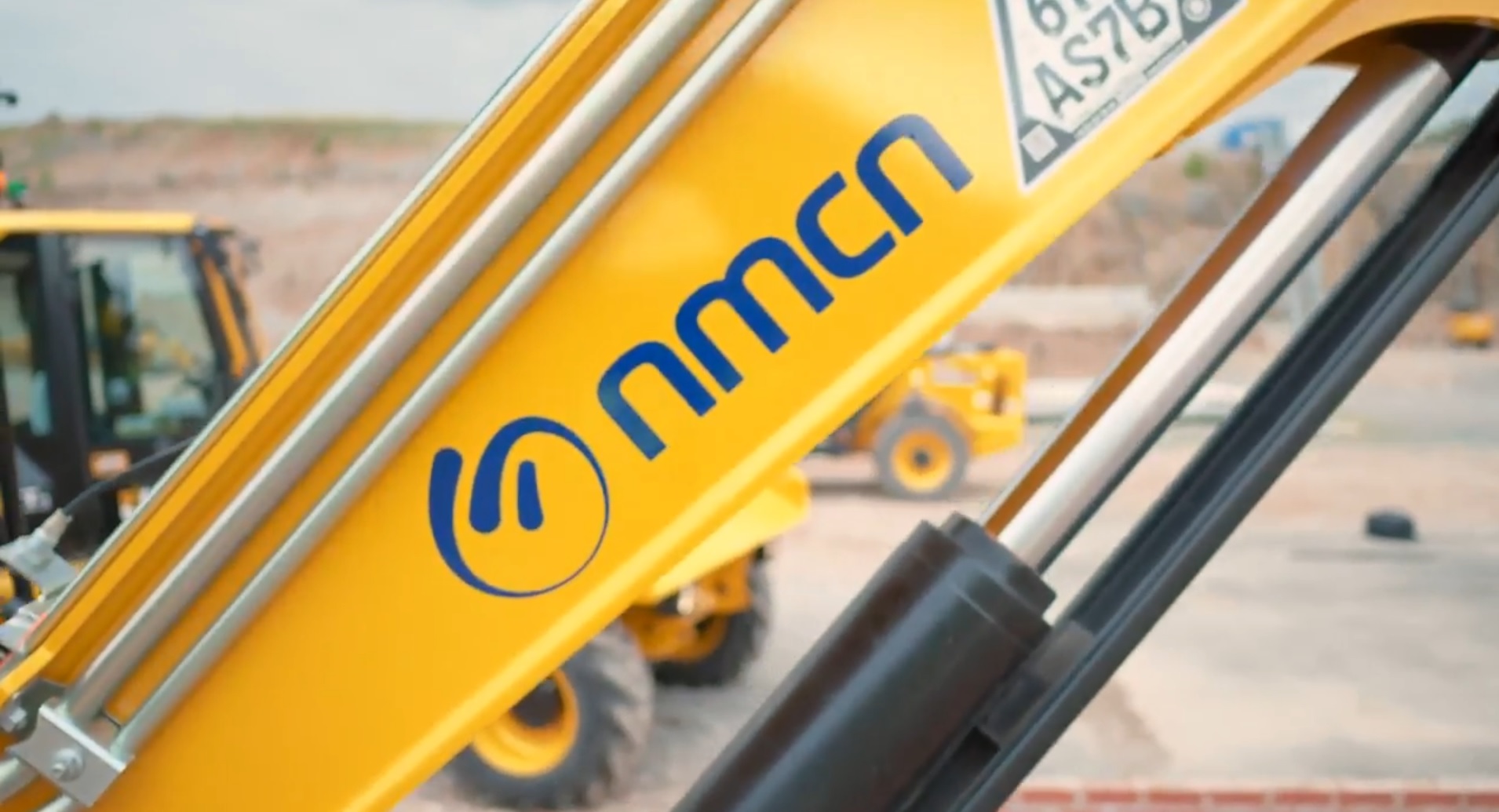 They claim that the firm failed to properly consult staff during the redundancy process.

Around 80 jobs were lost in NMCN’s building division when the company went into administration last October. Within days, six of them had contacted law firm Simpson Millar to see if they had a case. Simpson Millar was later instructed by 26 former employees to pursue a protective award on their behalf since the business had failed to properly consult over the job losses.

The law firm’s employment team has now confirmed that they are waiting for a hearing to be listed, when the claims will be considered by a fudge.

Where an employment tribunal finds in the favour of the employees, they will be able to access up to £4,352 via the Government Insolvency Service.

Anita North, an employment lawyer at Simpson Millar, said: “The collapse of NMCN had a devastating impact on its employees, many of whom were taken completely by surprise when they were told they had been made redundant with no prior warning.

“26 ex-employees later instructed us to investigate the claims that NMCN had failed to properly consult over the job losses, and they have now officially taken their claim to an employment tribunal to be heard. We are now awaiting a date for a preliminary hearing to take place.”

She added: “By law, where an employer decides to make at least 20 employees redundant at a location within a 90 day period, it must consult with the affected employees, via employee representatives. The consultation must be meaningful, in that the employer must give sufficient information to the affected employees, enabling them to express their views and put forward ideas to avoid or otherwise limit the redundancies.”