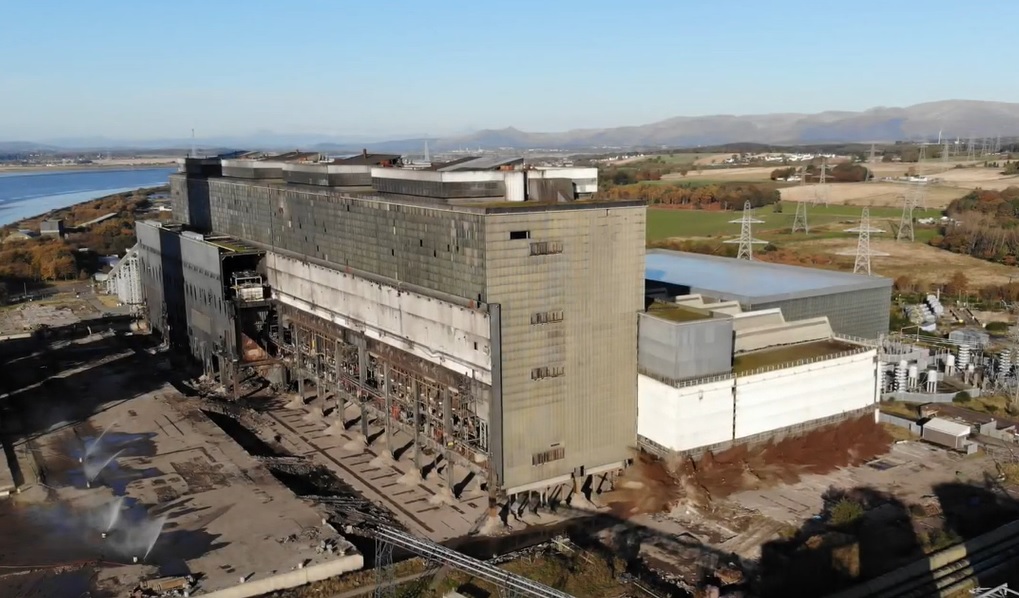 By September 2020 the contractor concerned, Brown & Mason Ltd, was in administration and subsequently changed its name to CBR02 Limited.

When it came to prosecuting for the Longannet fatality, it was CBR02 (in administration) that was in the dock, not Brown & Mason.

A joint investigation by the Health & Safety Executive and Police Scotland into the incident found that the section of metal grating on the pipe bridge on which the deceased had been standing gave way under his weight, because it was so corroded. By failing to record the hazardous condition of the pipe bridge the company had failed to undertake a suitable and sufficient risk assessment. In particular, the risk assessment, which formed part of the final, revised method statement, did not address the severely corroded nature of the pipe bridge, despite that being previously highlighted and requested by the client, Scottish Power.

The company failed to put necessary control measures in place, to inform employees of the hazardous condition of the pipe bridge, and to prevent access to it.

CBR02 Limited of Hertford Road, Middlesex pleaded guilty to breaching Section 2(1) of the Health and Safety at Work etc Act 1974. It was fined £5,000.