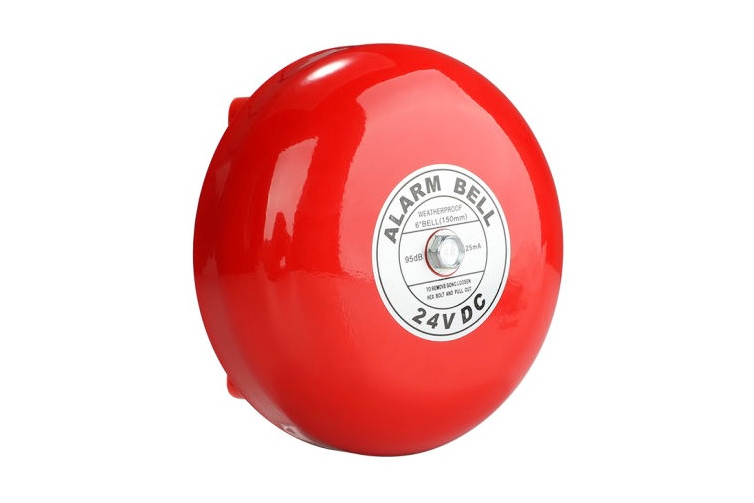 The FBU annual conference on 13th May passed a motion instructing its executive council “to lobby for the BRE to be returned to full public ownership”.

The call comes in the wake of BRE’s role in the testing and certification of materials used in Grenfell Tower’s refurbishment, including cladding and insulation materials, and fire safety tests.

In the union’s view BRE’s private ownership has led to failures of competency, and BRE “going too far to please the corporate clients whose products it tested and whom it relied on for income”.

BRE was privatised in 1997, and continues to test building materials as a private company today.

In its submissions to the Grenfell Tower Inquiry the union has previously expressed the view that BRE errors and oversights contributed to the Grenfell Tower fire, and that BRE testing allowed manufacturing companies to persuade others that their products were regulation-compliant, and that these errors and oversights were caused at least in part by the BRE being privately owned.

FBU general secretary Matt Wrack said: “Building Research Establishment private ownership has been a complete disaster. Corners have been cut and building safety compromised as the BRE bowed down to the building material companies which pay its wages. There is even information that suggests that BRE failures may have had a role in Grenfell. It’s time to end this utter mess now.”

The conference motion specified that “Oversight of this restored public testing and research facility should be by a board, representative of tenants and residents, local and national government, trade unions representing workers in fire and rescue services and the construction industry”.