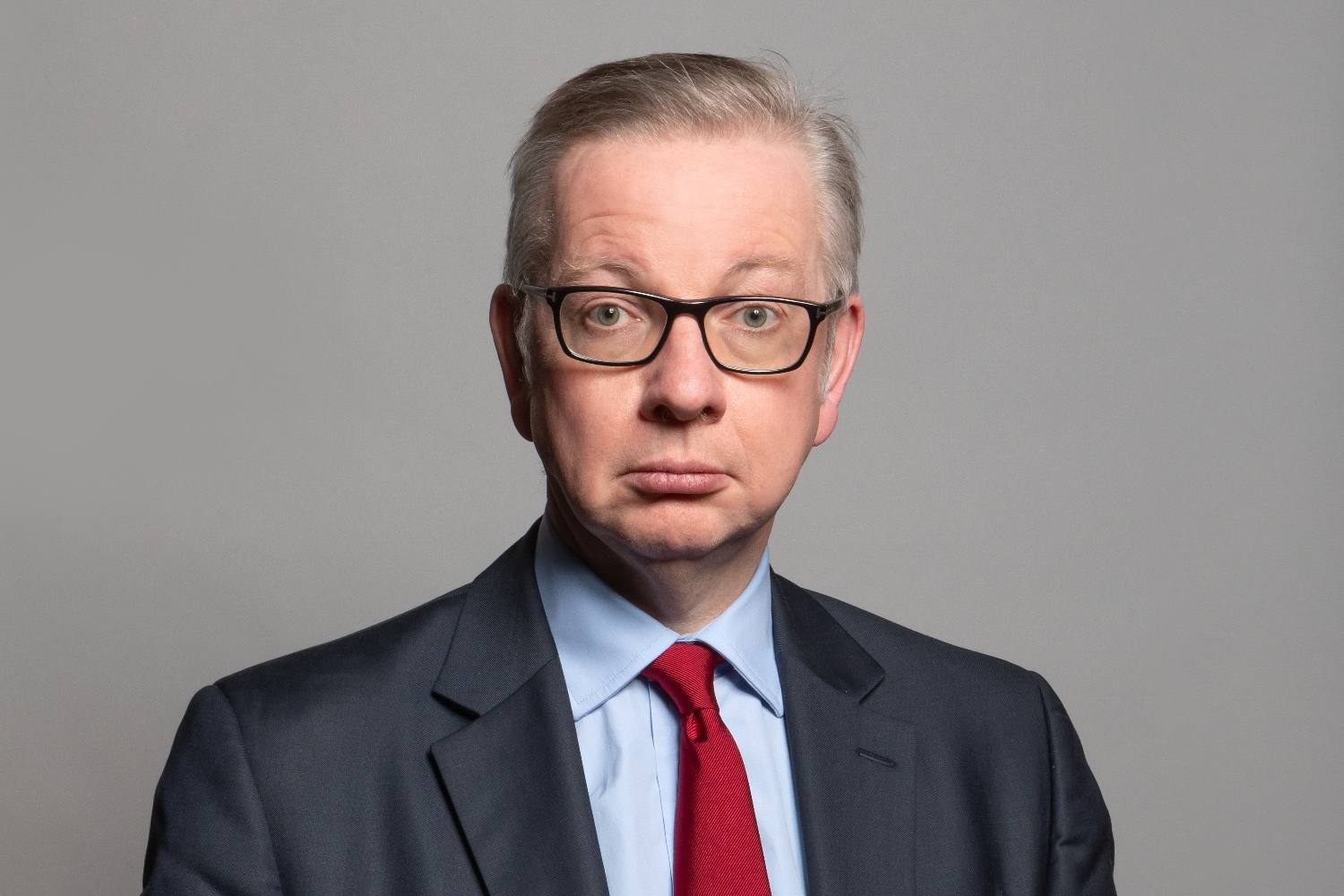 The Boris Johnson government has been banging on about something called ‘levelling up’ for the past couple of years without ever really explaining what it is.

Did it mean that the whole of the UK would earn London wages but have to endure London house prices? Or was it just the promise of additional state aid for those who feel economically downtrodden? No one was saying. Until now.

It has now been revealed that levelling up is merely the 2020s incarnation of the urban regeneration drive of the 1990s after Margaret Thatcher’s 1988 discovery that the inner cities were decaying and old manufacturing industries were dead or dying.

But for manufacturing in the 1980s in the 2020s read retail. Today it is the High Street that is in crisis.

This week is expected to see publication of the much-hyped Levelling Up White Paper by Michael Gove, secretary of state at the Department for Levelling Up, Housing & Communities (DLUHC).

“Derelict sites in towns and city centres will be transformed creating new homes, jobs and beautiful new communities across England,” DLUHC promises us.

Wolverhampton and Sheffield will be the first of 20 places that will get some state aid for urban regeneration projects – from the £1.5bn Brownfield Fund announced by the Treasury in the last budget statement.

Homes England will be expected to do all the work on this one.

“The regeneration programme will be spearheaded by the government’s housing delivery agency Homes England, which will be refocused and tasked to support the Levelling Up agenda,” DLUHC says. “It will use its extensive powers and expertise to help local leaders deliver the regeneration of large areas of towns and cities, as they adapt to economic trends like the rise of online shopping.”

Michael Gove said: “We are on a mission to regenerate the nation, transforming derelict areas in our towns and cities into thriving places people are proud to live and work in. We are refocusing Homes England and empowering local leaders to support levelling up, delivering Kings Cross style transformational regeneration projects across the country – starting in Wolverhampton and Sheffield. This huge investment in infrastructure and regeneration will spread opportunity more evenly and help to reverse the geographical inequalities which still exist in the UK.”