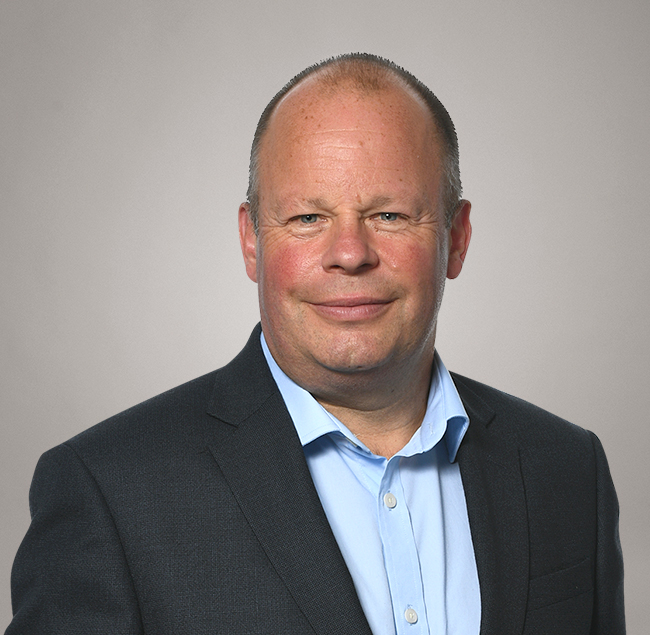 The brickmaker, formerly known as Hanson Building Products, has started the process of identifying a successor.

Stephen Harrison will remain with the company until the first half of 2023 allowing time for a smooth handover and for the commissioning of a new £95m brick factory in Desmond later this year.

Stephen Harrison joined Hanson as a business development manager in 2002. He became managing director of Hanson Building Products in 2012 and chief executive in 2016 after it changed its name to Forterra and floated on the London Stock Exchange.

Stephen Harrison said: “After 10 years in my current role, now is the right time for a change.  I am proud to have led the company on its journey from non-core asset of a large corporation, through private equity ownership and IPO to be the successful independent business that Forterra is today.  Forterra’s strategy is clear and well-advanced, benefiting from strong cash generation to deliver a compelling organic investment pipeline.”

Chairman Justin Atkinson added: “It has been a pleasure to work with Stephen since the IPO of the business and I would like to thank him both personally and on behalf of the board for his significant contribution to Forterra during that time. He will leave the business with a clear strategy, a strong balance sheet and an experienced management team.”