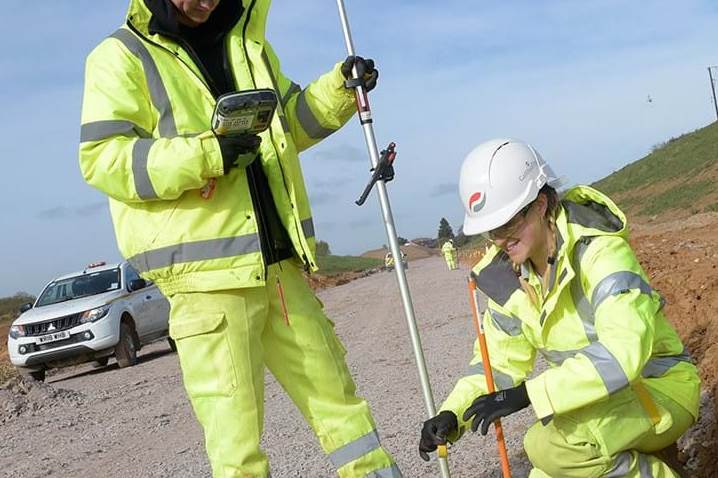 The 2.6 km dual carriageway will be built 70 metres to the south of the existing A47, with two new junctions and bridges for the B1140 and to connect Blofield and North Burlingham.

Traffic modelling data shows this section of the A47 is used by more than 30,000 vehicles each year and has one of the highest recorded accident rates for any A road in the UK.

The new section of the A47 is scheduled to open to traffic in the summer of 2024. The existing A47 will then be de-trunked and put under local authority control.

This Blofield-North Burlingham scheme is part of National Highways’ £500m plan to improve the A47 between Peterborough and Great Yarmouth, with six separate projects along the 184 km route. Galliford Try was handed all six schemes in November 2018 as a single package, along with the dualling of the A303 between Sparkford and Ilchester in Somerset .

Chris Griffin, programme leader for National Highways in the east region, said: “We are delighted with today’s announcement which means we can proceed with our plans to replace this section of the A47 with a dual carriageway. This will reduce congestion, improve journey times and, most significantly, make the road safer.

“Getting the green light for this project means we reach the next stage in our commitment to improving the A47 corridor with six major projects worth almost half a billion pounds of investment.”