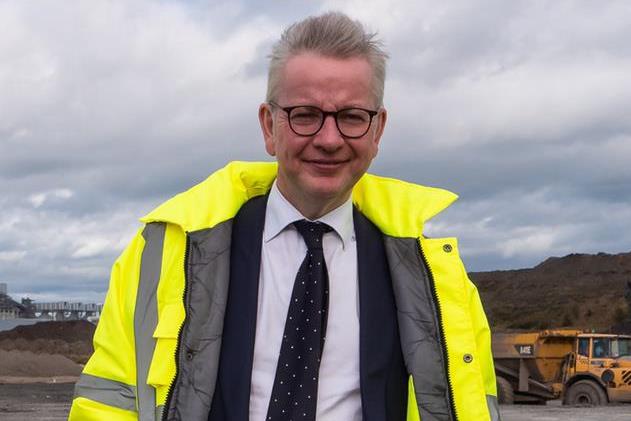 Amendments to the Building Safety Bill will make manufactures of cladding and other building products retrospectively liable for anything they have done wrong over the past 30 years.

Building owners and landlords will be able to take legal action against manufacturers who used defective products on a home that has since been found unfit for habitation.

Cost contribution orders will be able to be placed on manufacturers who have been prosecuted under construction products regulations.  These orders will require them to pay ‘their fair share’ on buildings requiring remediation.

Michael Gove said that it was wrong that, until now, a manufacturer could be found guilty of misconduct but could not be charged to fix the problems they caused in selling defective products.

“We cannot allow those who do not take building safety seriously to build homes in the future, and for those not willing to play their part they must face consequences,” he said.

The proposed government amendments are due to be debated in the House of Lords during the Committee Stage of the Building Safety Bill which begins on Monday 21st February.