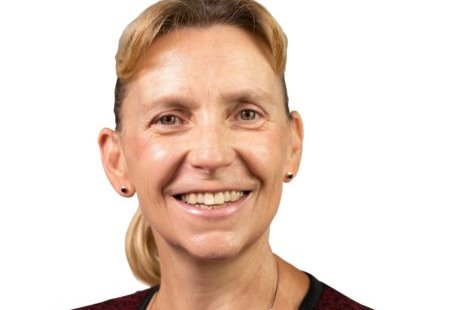 Louise Hardy was appointed a non-executive director of Renew in December 2021 but has already resigned.

The company issued a statement saying that she “has resigned with immediate effect to take up a non-executive position at another listed company”.

Louise Hardy is also a non-executive director of Crest Nicholson, Genuit Group (formerly Polypipe) and Severfield, as she was when she accepted the Renew position. So far, she has retained these other directorships and just parted from Renew.

In her executive career, chartered civil engineer Louise Hardy was Aecom’s European project excellence director. Before that, she was infrastructure director at Laing O’Rourke.