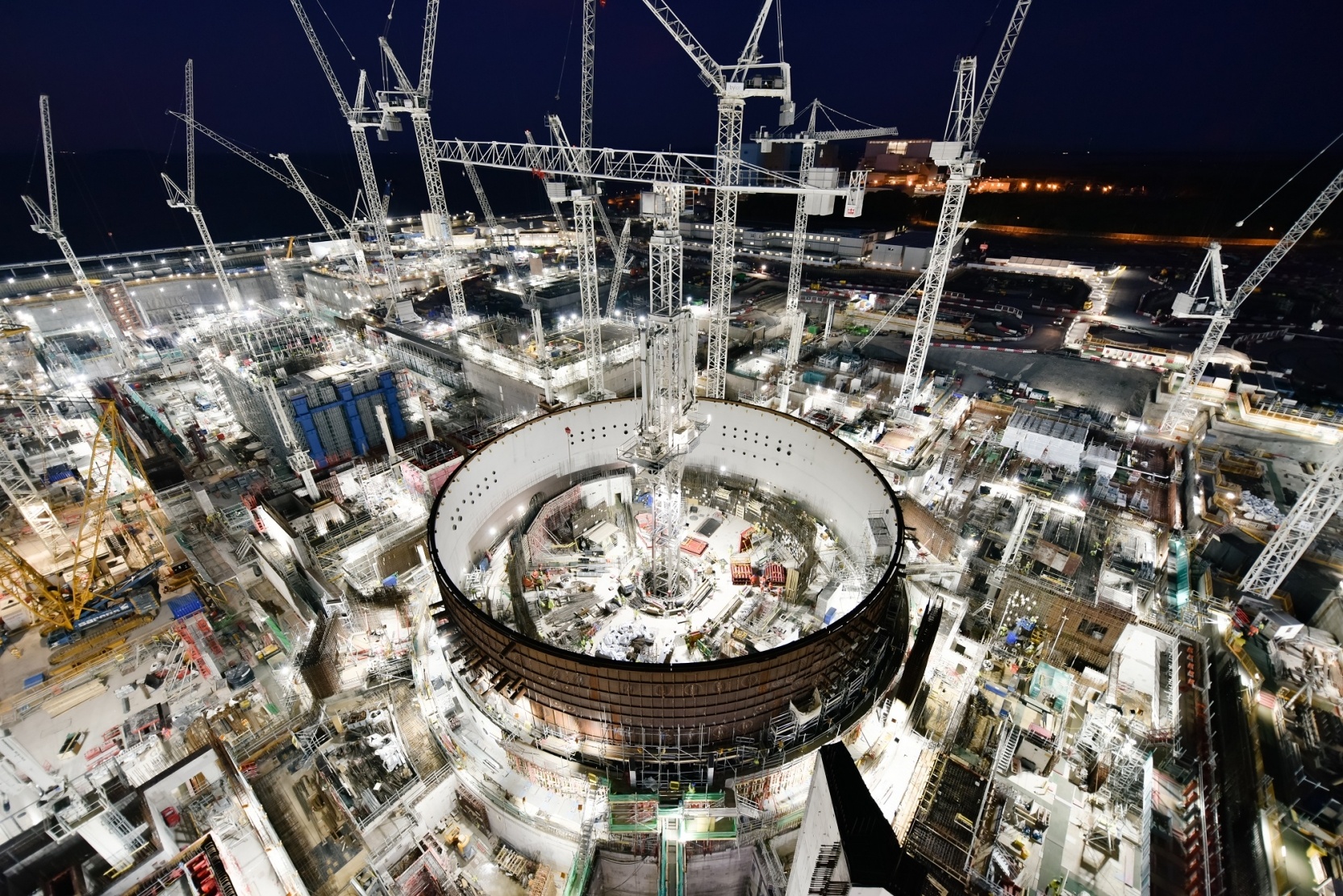 A statement from French state energy firm Électricité de France, majority owner of the Hinkley Point C project, reveals that the project completion costs are now estimated in the range of £25bn to £26bn [2015 prices].

A final cost of £26bn would be 44% ahead of the original estimate of £18bn on which the business case rested.

The start of electricity generation for Unit 1 is now targeted for June 2027, the risk of further delay of the two units is assessed at 15 months, “assuming the absence of a new pandemic wave and no additional effects of the war in Ukraine”.

Under the terms of the contract for difference, there should be no impact for UK consumers, EDF said. The fuel prices have been fixed in advance in agreement with the UK government.

The latest review looked only at the main aspects of the project. The schedule and cost of electromechanical works and of final testing have not been reviewed.

Explaining the cost increases, EDF said: “During more than two years of the Covid-19 pandemic, the project continued without stopping. This protected the integrity of the supply chain and allowed the completion of major milestones. However, people, resources and supply chain have been severely constrained and their efficiency has been restricted. In addition, the quantities of materials and engineering as well as the cost of such activities, including, in particular marine works have risen.”

The next major milestone is the lifting of the dome on Unit 1, forecast for the second quarter of 2023.