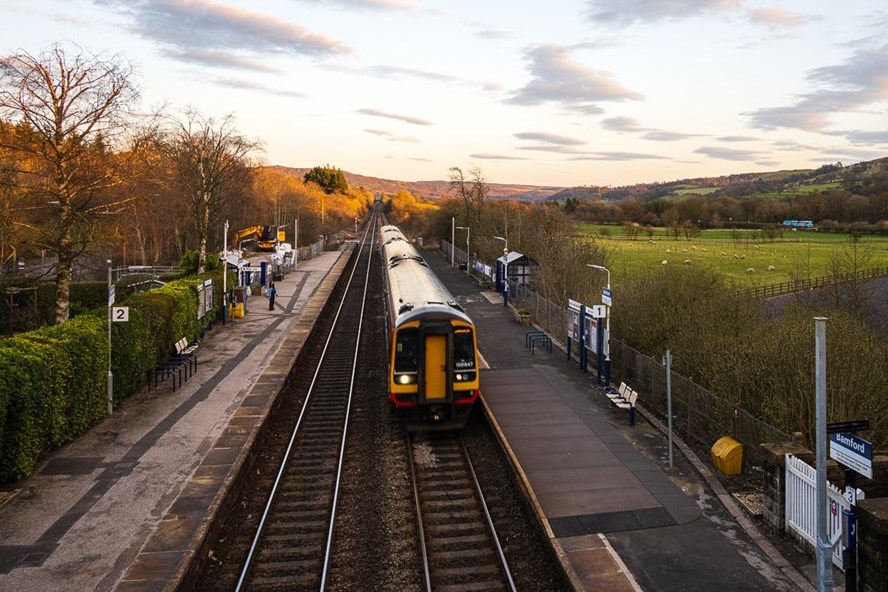 Work on the railway will remove several bottlenecks between Manchester and Sheffield to allow passenger trains to overtake slower freight trains.

The Hope Valley Capacity Scheme is one of the government’s priority transport schemes in the north of England.

On Sunday 29th May, and every weekend throughout July, Dore & Totley, Grindleford, Bamford and Hathersage stations will be closed for the works.

The £145m package of improvements includes:

VolkerRailStory JV’s contract is worth £80m