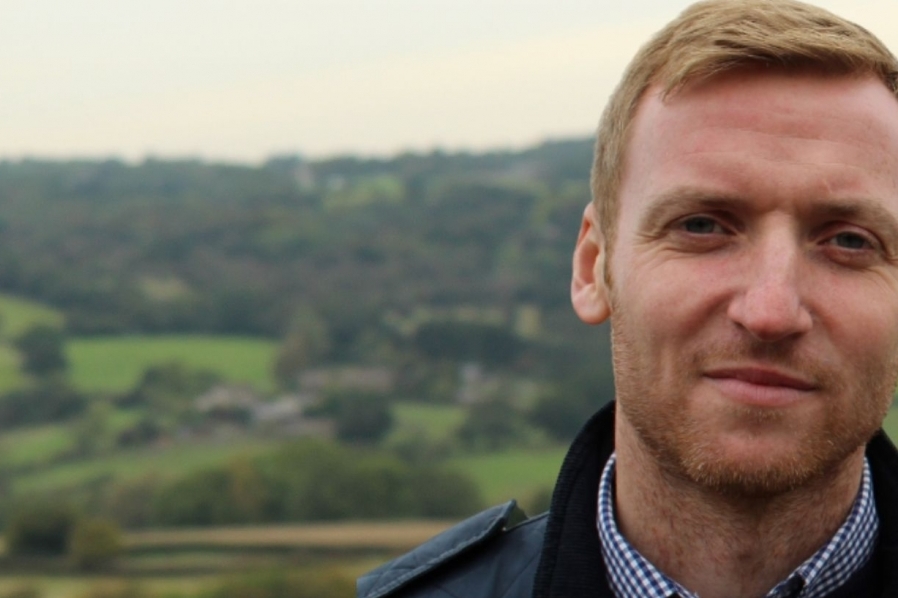 As 3pm on Wednesday 6th July, 27 ministers and parliamentary private secretaries have resigned in the past 24 hours.

Having retained the support of government colleagues in a confidence vote last month, the prime minister has faced a turning tide, starting with the resignations of chancellor Rishi Sunak and health secretary Sajid Javid yesterday evening.  They had stood by him through his numerous previous inaccurate recollections of facts, but the latest mis-recollections – lies, as many are saying – about the Chris Pincher affair, proved too much.

Lee Rowley’s departure means that the Construction Industry Leadership Council will have two new co-chairs when it next meets. Rowley had been co-chair on the government since September 2021, although it is not known how many meetings he actually attended. Mace chief executive took over last month as industry side co-chair from Tideway’s Andy Mitchell  last month.

All eyes are now on Michael Gove, the levelling up secretary, who has been noticeable by his silence in the past 24 hours…