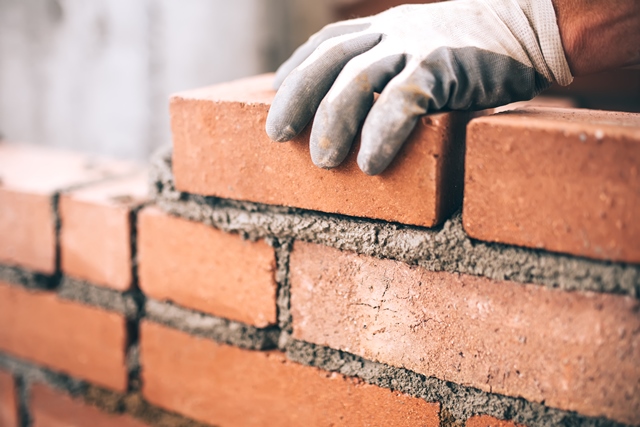 Numbers from the Department for Levelling Up, Housing & Communities show 40,720 new homes were completed between January and March this year, compared to 45,610 between October and December last year – a drop of 10.7%.

Clive Docwra, managing director of property and construction consultant McBains, said: “With today’s figures showing housing completions falling significantly in the first three months of this year, it’s no surprise that the government has noticeably started to gently drop mention of its target to build 300,000 homes a year by the mid 2020s.  Based on current rates, that target will be missed by some way, even with the increase in starts this quarter.

“The government has also recently diluted plans to reform the planning system in England which would have made it easier for planning permission for new homes to be granted, at a time when it’s clear more homes are needed.”

However, it seems that the government is still committed to its original target, set down as a 2019 manifesto commitment.

In the House of Lords on Tuesday this week, Lord Young of Cookham, the former housing minister Sir George Young (aka the bicycling baronet) asked housing minister Lord Greenhalgh whether the government still remains committed to building 300,000 new homes a year.

Lord Greenhalgh was told: “Delivering new homes and regenerating left-behind communities are central to our levelling-up mission and we remain committed to our ambition of delivering 300,000 homes a year. We have made progress, with more than two million additional homes being delivered since April 2010. Over 242,000 homes were delivered from April 2019 to March 2020, which is the highest level for over 30 years.”

In response to a later question, the minister added: “There was a slight falling back, but all our internal assessments are that we will see a rebound and that the dip this year will not be pronounced or continue into the mid-decade. Hitting 300,000 is a stretching target, but we will see increasing numbers in the years to come.”