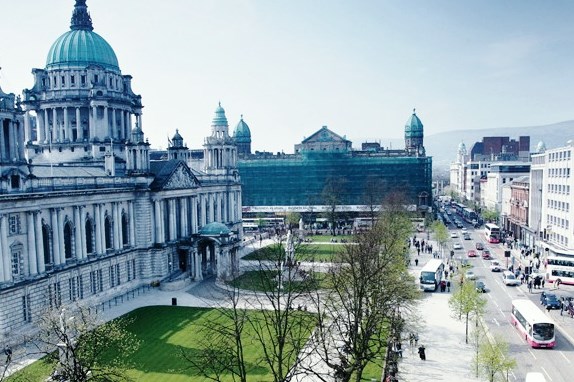 A survey of members of the Northern Ireland Construction Employers Federation (CEF) asked what was their main business priority in the year ahead. Only 11% said it was growth and expanding turnover, while 17% said survival and staying in business by any means.

The most common response, from 36% of firms, put the main priority as stabilising output and consolidating their business.

The survey covered the first six months of 2022 and reflects on many of the challenges that contractors, civil engineers and housebuilders are facing.  The CEF said that inflationary pressures were “increasingly impossible to bear”.

However, despite the bleak outlook, 68% expect an increase in demand for skilled labour in the next three months.

Mark Spence, managing director of the Construction Employers Federation, said of the survey findings: “These results paint a stark picture of a sector that, whilst resilient in the face of many of the unprecedented headwinds of the last two years, is finding the never-ending inflationary pressures increasingly impossible to bear. With absolutely no sign of these pressures easing over the rest of 2022 and into 2023 we are seeing a significant draining of confidence within our membership as to their medium-term prospects – with an alarming number now talking openly about business survival as being their main focus.

“For those who engage in public sector works, the picture is further complicated by the lack of a functioning Northern Ireland Executive and the consequent impact on government departments being able to deliver their procurement pipelines in a timely manner. With many government clients telling us in recent weeks that they are operating on contingency budgets for the current financial year, we are now very much in the worst-case scenario for many when it comes to market conditions. A Northern Ireland executive is not, of course, a panacea to many of the challenges that contractors are confronted with – but it can set a budget which unlocks a sustainable pipeline of work, and it can also, as our survey detailed, spearhead discussions around alternative forms of government contracts which would be of benefit to all in the current crisis.

“When we also consider that house-builders are facing not just the inflationary challenge but also the unavailability of wastewater connections in many parts of the country and a planning system that is in urgent need of major structural reform, it is clear that its prospects are also more uncertain than at any point since the 2007/08 financial crisis. Solutions to this are undoubtedly possible – but they require a fundamental shift in policy, performance and mindsets in order to unlock the new build housing which is an economic, societal and environmental imperative”.