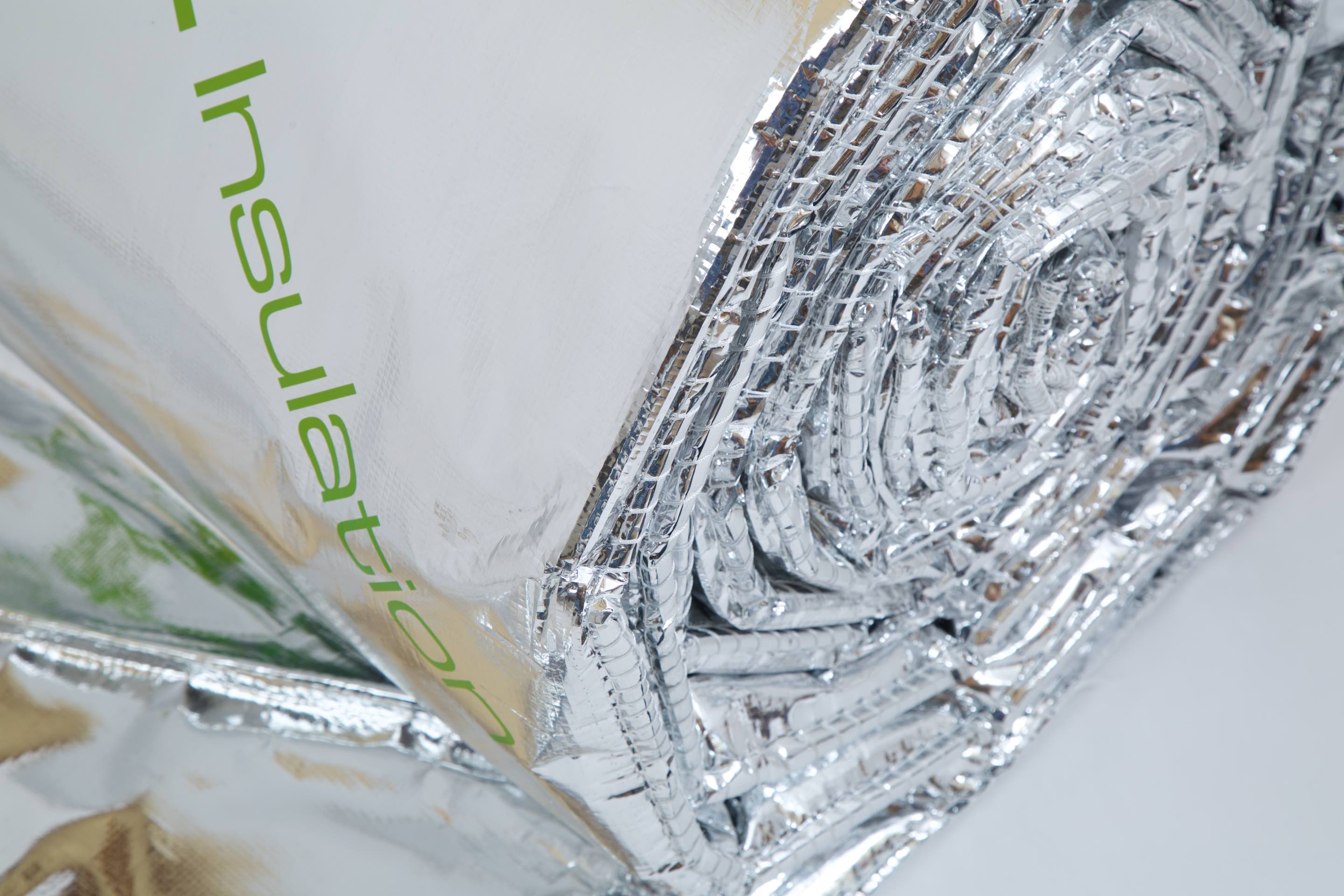 Production of multifoil insulation at SuperFoil’s Lincoln headquarters is expected to grow by 60% from May following the installation of custom-built unwinding stations. This will be followed by three further upgrades this year which will enable it to produce 11 times as much insulation in-house as it does at present while also expanding its product range.

The first upgrade to SuperFoil’s production line is the installation of a series of unwinding stations which can enable five layers of foam wadding and aluminium foil – the key components of multifoil insulation – to be combined simultaneously. Engineered bearings reduce the force needed to unwind the materials and a built-in replenish system enables rolls to be rapidly reloaded, without production being stopped.

Next up will be new machinery to produce more varied dimensions of bubble foil insulation, from jumbo rolls for large scale applications to smaller rolls for insulating pipework.

Following that, the company plans two further improvements to its production line and warehousing to aid the efficiency of other product line manufacturing.

All four upgrades are scheduled to be completed by October 2022.

William Bown, managing director of SuperFoil Insulation, said: “Since we moved to Lincoln three years ago, one of our goals has been to dramatically scale-up the quantity of product we can manufacture from raw materials here in the UK. We’ve already made great progress with this and it’s helped us to take on 13 more people in the last three years. Now, we’ve started one of the biggest periods of expansion in our company’s history with the first of four production line improvements scheduled for this year. Ultimately, these will bring us to a point where we can produce 400 rolls of multifoil per day at our Lincoln HQ, as well as producing bigger and more varied sizes of other insulation products. These upgrades will mean we can supply high performance insulation to more and more properties and create loads of new jobs in the city.

“With energy prices soaring and set to climb higher this autumn, insulation offers the best solution for many households to reduce their energy bills now and into the future. Combined with the need for everyone to reduce their carbon footprint, we’re scaling up our productivity so we can help more properties become energy efficient and comfortable, making a real difference to the cost of living and the environment.”

The investments come after a record year of domestic sales for SuperFoil in which it saw one of its largest orders to date when it supplied 53,000 rolls of insulation to Aldi and also saw SuperFoil products being stocked by Travis Perkins, Wickes, Yorkshire Trading Company and The Range in addition to major trade wholesalers.

SuperFoil’s headquarters is located at a former Lincolnshire Co-Op food distribution centre on Pioneer Way in Lincoln. Since the site was acquired by parent company Boulder Developments in 2019, the site has become home to seven other businesses.