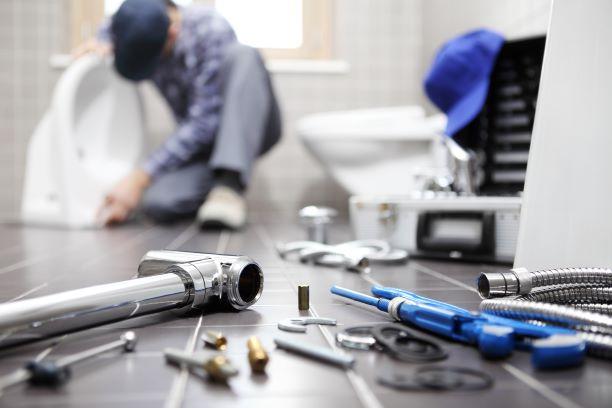 The weekly earnings of self-employed construction workers rose by 10.1% in February 2022, compared to January, and by and 7.1% on a year ago.

According to Hudson Contract, which provides payroll services to more than 2,500 construction organisations, the average earnings for self-employed tradespeople reached £950 per week during February, up from £863 in January.

February’s increase in rates follows a 10% month-on-month fall in January.

Hudson Contract managing director Ian Anfield said: “It has been a mild start to the year and demand on sites remains high for skilled tradespeople. We have had a busy month for entering new contracts and we are seeing anecdotal evidence of more [mainland] Europeans returning to the UK labour market.

“Similar to last month, our clients are telling us they have full order books well into 2022, but they are not seeing as many enquiries coming through the door as this time last year.’’