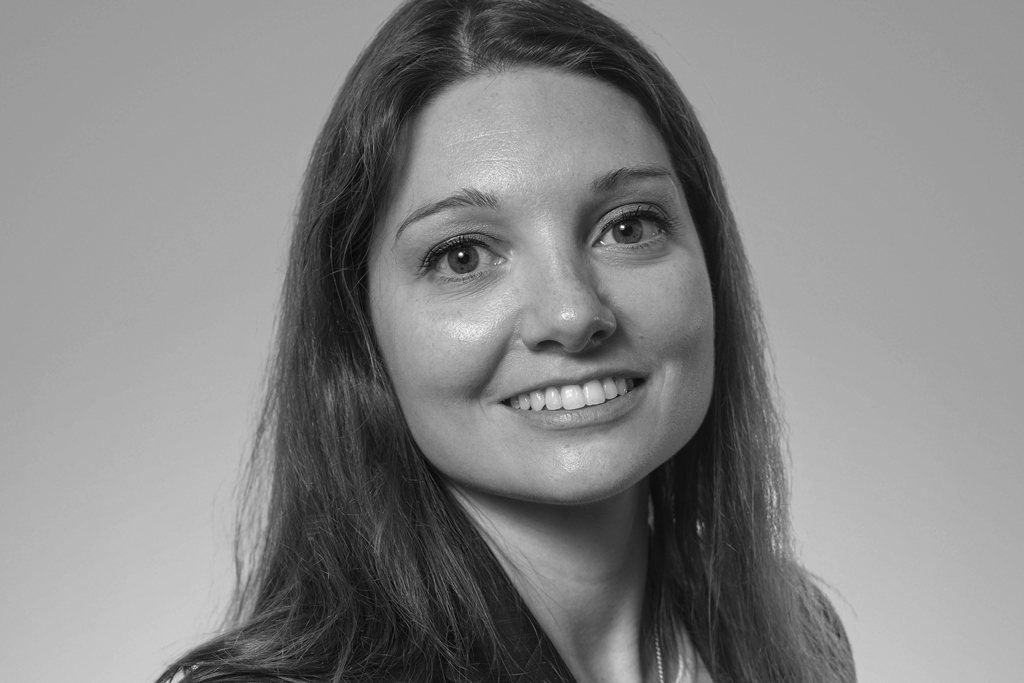 In her new role, Rossella Nicolin will report to legal, governance and sustainability director Madeleina Loughrey–Grant and work with Richard Coleman, general manager HSE & sustainability for the Australia Hub.

Laing O’Rourke said the appointment was part of a strengthening of sustainability functions within the company under new Europe managing director and CEO-designate, Seamus French.

Rossella Nicolin’s new team include Ruth Voigt, who is joining as environmental leader from her current role as sustainability leader on the East West Rail Alliance, Mark Cottam, who continues in his role as social value leader, and Sally Grewcock, who was recently appointed supply chain leader for sustainability.

Rossella Nicolin said that she felt “privileged to be taking the helm of realising our sustainability ambitions in the Europe Hub”.

She said: “I am a passionate believe that to meet the challenges we face, all organisations must adopt a systems approach that considers climate, people and nature. I’m looking forward to driving the agenda and to leading and supporting our sustainability team, all of whom have tremendous experience and expertise.”

Rossella Nicolin is an Italian national, has more than 15 years technical experience as a chartered structural engineer having worked for BuroHappold, Atkins and Aecom on a number of major projects around the world, in particular stadiums and sports structures, including the Curragh Racecourse in Ireland, Northern Ireland’s national football stadium Windsor Park and the Al Wakrah football stadium in Qatar. She also worked on Hong Kong Airport’s Third Runway Concourse.

She trained as both an architect and an engineer, gaining a degree in architecture at the University of Venice in Italy before studying for a master’s in civil engineering at the Massachusetts Institute of Technology in Boston, USA in 2007. She first worked as a graduate engineer in New York before moving to the UK in 2010 and joined Aecom in 2014.

She joined Laing O’Rourke in May 2020 as structures technical director.

Her new boss, Madeleina Loughrey–Grant, said: “I am delighted that Rossella has decided to make the move from the technical function to lead the sustainability function. Her engineering and technical expertise will be extremely valuable to us, as we seek to find solutions to hugely complex and challenging issues. Rossella is passionate about sustainability and will play a key leadership role as we strive to become the recognised leader, delivering sustainable solutions for our people and our clients as we deliver projects in service of humanity.”