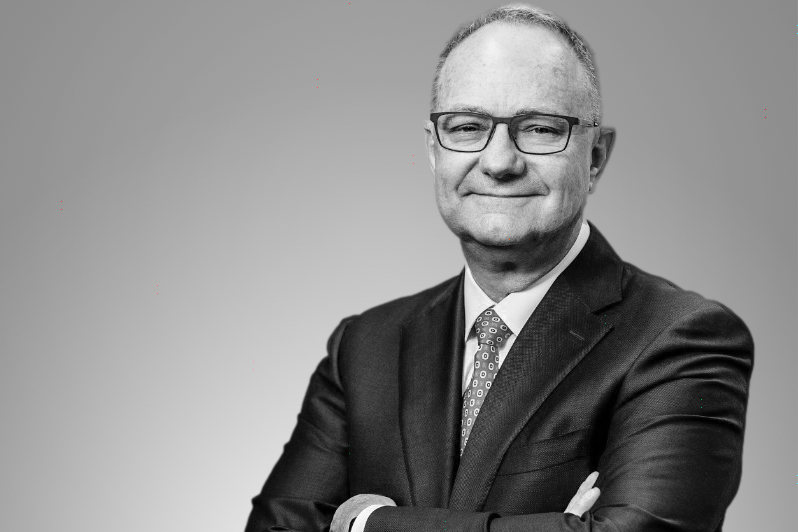 Mark Cutifani joins the Laing O’Rourke board in September a non-executive capacity as it prepares for a stock market flotation. He also chairs the board’s sustainability committee.

Laing O’Rourke chairman Sir John Parker said: “‘We are extremely fortunate to secure the expertise of Mark Cutifani to complete the refresh of the Laing O’Rourke board, which I began in 2018. Mark’s 45 years’ business experience and outstanding leadership credentials will augment the dedicated and diverse team we have assembled at board level, which is deeply connected to Laing O’Rourke’s committed senior management team.”

Laing O’Rourke also recently appointed Hayaatun Sillem, chief executive of the Royal Academy of Engineering, to its board as a non-executive director.

Chief executive Ray O’Rourke said: “We are investing in sustainability, inclusion and wellbeing to underpin class-leading safety, digital transformation and manufacturing-led technical excellence for our clients.”