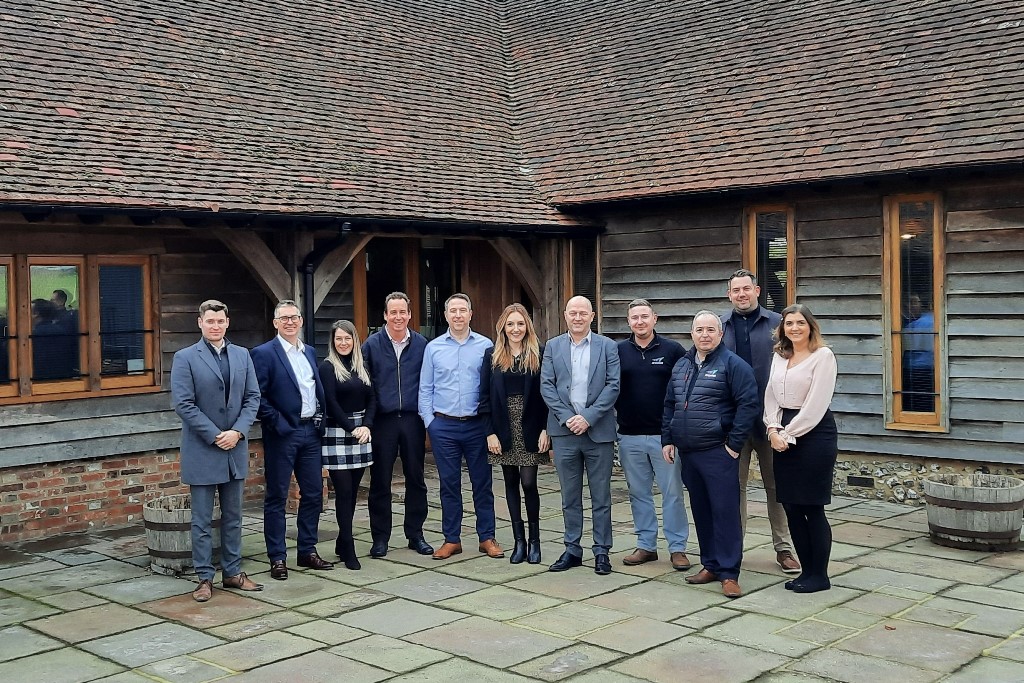 McConnell’s new Dartford office, together with its existing Surrey office, represent a push by the company from its Scottish origins into southeast England by its new owners.

The new Dartford office, along with the Surrey office in Camberley, are headed up by regional director Jon Wallis, who joined McConnell from United Living in 2021, having previously worked with the owners at Apollo and Keepmoat.  [See our previous report here.]

“The setting and heritage inspired design of our Dartford office, at Home Barn, is not what you would expect for a traditional contractor’s office environment, and it reaffirms our ‘challenger’ brand credentials in the sector that we work in,” Jon Wallis said.

While McConnell’s turnover has hovered around the £14m mark since before the takeover, the new owners are expecting it to be nearer £28m this year. Operational bases in Hertfordshire and Manchester are expected to become full regional offices within the next two years under the company’s planned growth strategy.