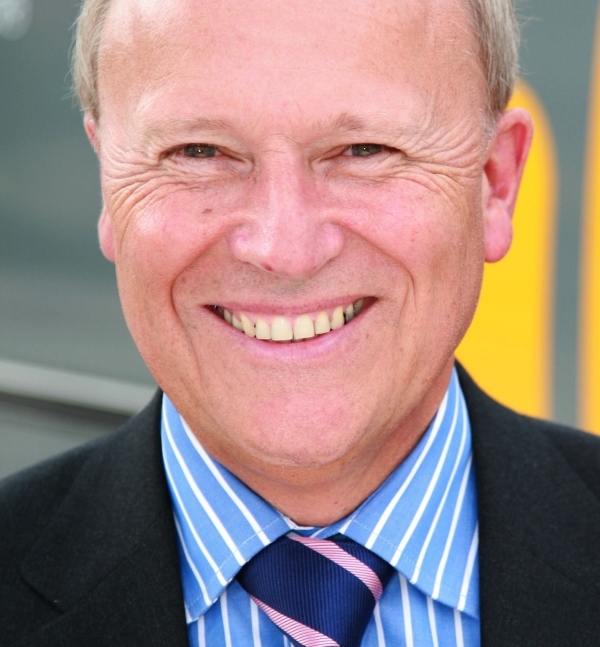 However, the group’s construction operations and 303 employees have been made redundant. Only a small group of people has been retained to help the administrators.

Group chairman and majority owner Stephen Hindley explained how the company came undone. “The disruption and supply chain inflation caused by the Covid-19 pandemic resulted in a number of critical contracts being postponed or cancelled,” he said.  “The resultant impact on the group’s working capital led to severe liquidity pressure and meant the group was no longer able to operate. It has been a great privilege to work with our many employees, suppliers and customers over the years and my heartfelt thanks goes to them for the tremendous support that they have given to the business.”

Midas was founded in Devon in 1976. It delivered construction services from seven regional offices across the south west and Wales. At time of collapse it was  on 45 frameworks in the public and private sectors.

Steve Hindley headed a management buy-in at Midas Group Limited in 1998 and came to be considered a figurehead of the construction industry in the southwest. He is a chartered civil engineer, a fellow of both the Institution of Civil Engineers and the Chartered Institute of Building and a member of the Royal Institution of Chartered Surveyors. He was awarded the CBE in the 2006 New Years Honours List for services to the construction industry, appointed deputy lieutenant of Devon in 2009, had an honorary doctorate of engineering conferred upon him by Exeter University in 2011 and  received an honorary doctorate in business from Plymouth University in 2015. He is also chairman of The Great South West business alliance and a big noise in the Confederation of British Industry. He is a former chairman of the CBI construction council and southwest regional council.

Joint administrator Richard Hawes said: “This is a very challenging period for the group’s stakeholders, and in particular its employees and sub-contract supplier base. Our immediate focus is on ensuring the impact on employees, creditors and customers is minimised.”