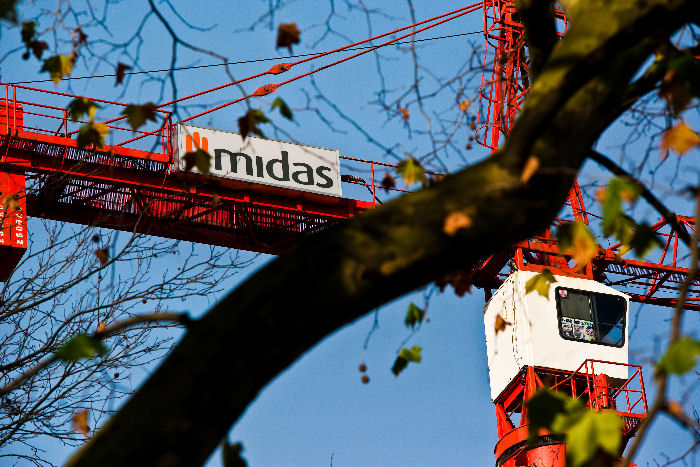 Secured creditor Lloyds Bank will be repaid in its entirety.

Midas Group Limited was owned by Stephen Hindley (62.58%), Michael Hocking (32.13%) and Alan Hope (5.28%) when it went into administration on 8th February, along with six subsidiary companies.

Like many businesses, Midas struggled with the pandemic. Several critical contracts were postponed or cancelled, which resulted in liquidity pressure. The group also had a large balance sheet of disputed debts that the directors hoped would ease the situation if debts could be settled.

However, while Midas saw a partial recovery in project margins in 2021, it continued to experience “significant working capital and cash challenges, as challenging trading conditions following the pandemic resulted in a number of contract delays”, the administrators report.

They continue: “The group suffered a rapid deterioration in trade from November 2021 to January 2022 as the group was unable to pay subcontractors to complete ongoing work.”

In November they called in consultants from Deloitte to help, with refinancing and sale options explored. Deloitte also brough in Teneo – the eventual administrators – as restructuring advisors on 31st December.

With the £5m overdraft facility expiring on 31st December, on 23rd December the directors secured an extension firstly until 7th January and then until 28th January. By then, however, no buyer could be found to rescue the business, the overdraft facility was gone and it was all over.

As previously reported, Bell Group acquired Mi-Space (UK) Ltd, the building maintenance operation, from the administrators but everything else was wound up and 303 employees were made redundant.