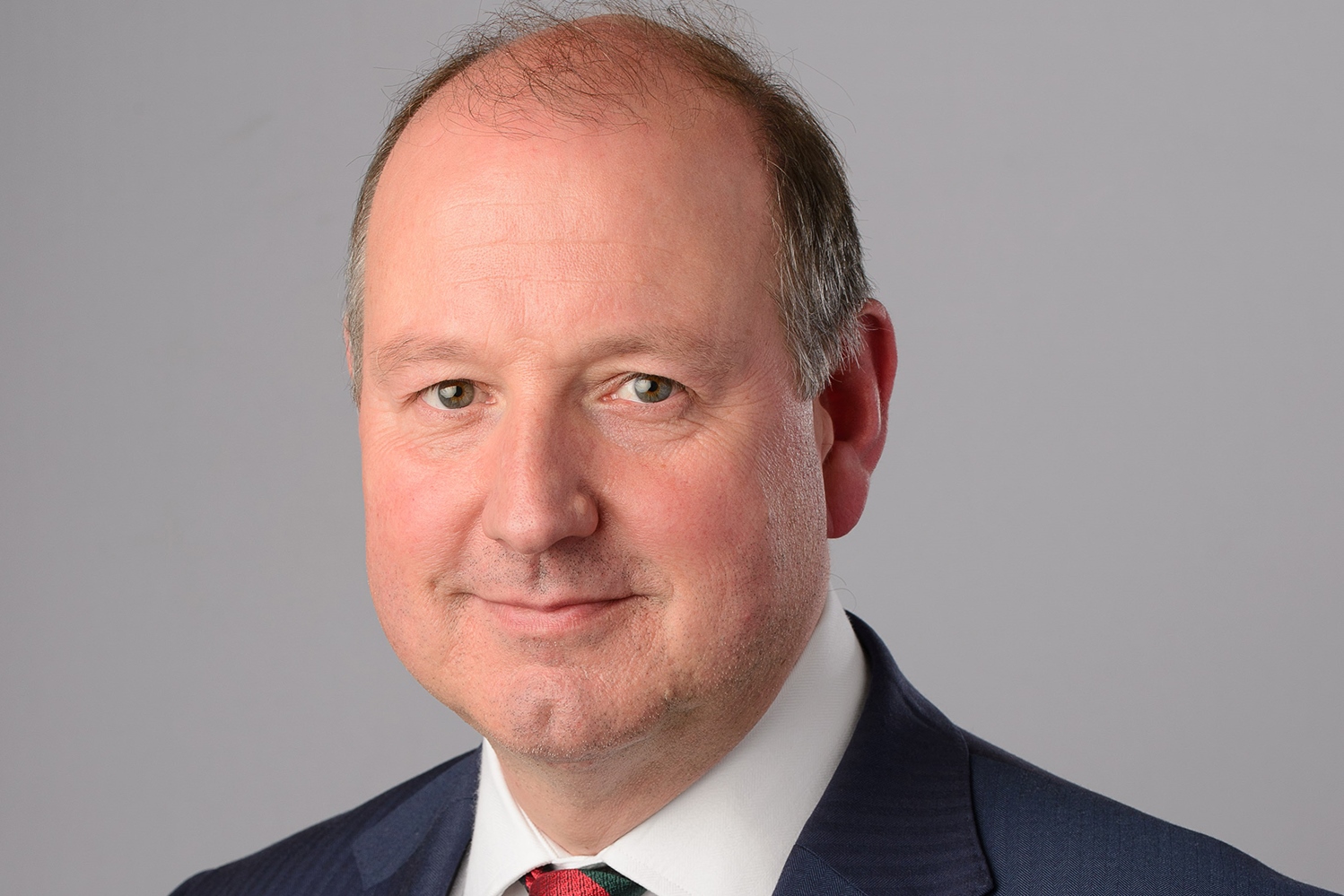 Jon Prichard succeeds Nigel Jackson, who step down at the end of September after 13 years as MPA chief executive.

Jon Prichard joins the MPA from Institution of Chemical Engineers, where he has been chief executive since 2017.

He is a chartered civil engineer. After 19 years in the Royal Engineers, he joined consulting engineer High-Point Rendel in 2007 and in 2010 took over as chief executive of the Engineering Council.

MPA chairman Simon Willis said of the new chief executive: “He brings a wealth of senior leadership experience managing membership organisations as well as working with wider stakeholders. He will be ideally placed to lead the association over the coming years, as the voice of the mineral and mineral products sector.

“Jon will build on the tremendous work Nigel has undertaken during his tenure, building, growing and unifying the MPA into the respected sectoral trade association it has become.”