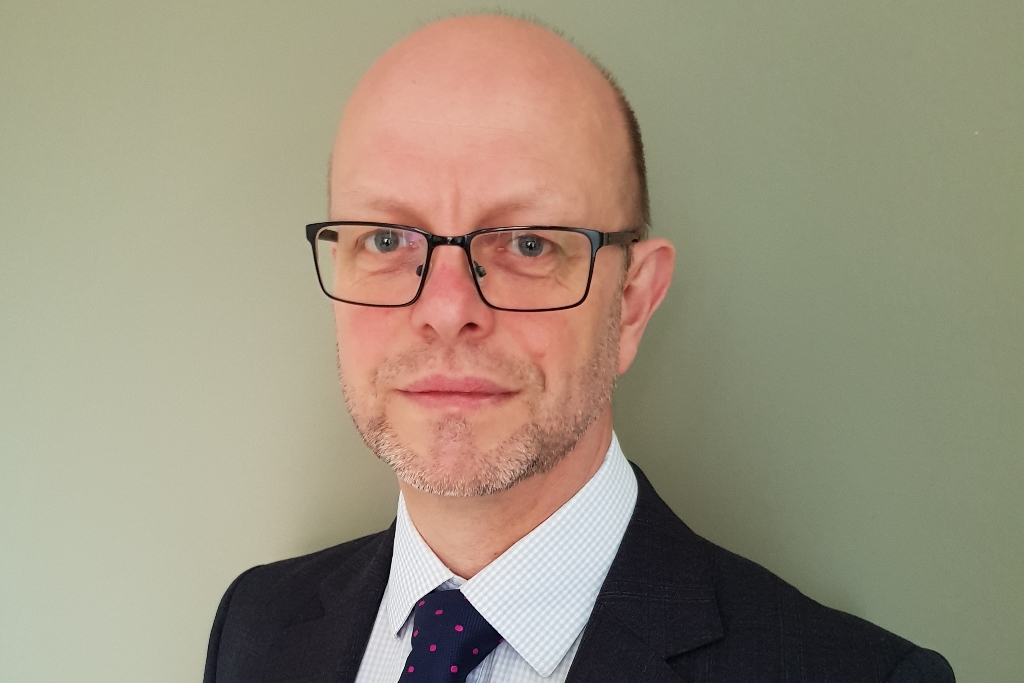 John Kraus joins the campaign as chief executive from the International Geosynthetics Society, where he had been executive director for a year. Before that he spent nine years with the Royal Institution of Chartered Surveyors’ external affairs team. As its head of sustainable urbanisation, he is credited with setting up the World Built Environment Forum.

Before RICS, John Kraus spent 18 years as a civil servant at the Foreign & Commonwealth office, with roles including climate change chief of staff and head of the UN human rights team.

“I have spent much of my career trying to bring sustainability into wider, structural conversations,” he said. “We stand at a crossroads where the planetary boundaries are being tested as never before. Our response must be nothing short of a sustainability revolution.”

He continued: “Engineers can lead the way. At Engineers Without Borders UK, our aim is to equip and embolden professionals to embed responsible choices into their work to ensure an equitable environment for all people and a sustainable future for our planet.”

He takes over the job from Donald Campbell-Brown, who stepped in as interim chief executive back in January 2021 when previous incumbent Katie Cresswell-Maynard left on maternity leave.