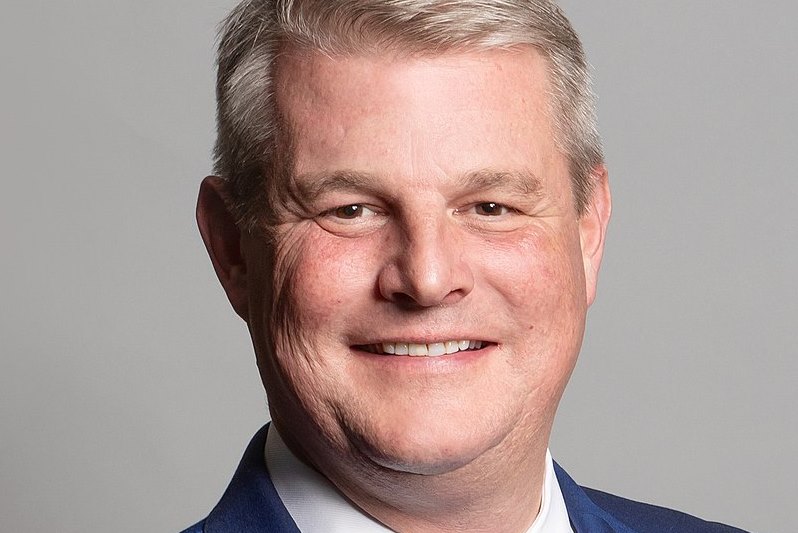 Stuart Andrew is the new minister of state for housing at the Department for Levelling Up, Housing & Communities.

He takes over from Chris Pincher, who had held the post for almost exactly two years.

Stuart Andrew is a Welshman and has been MP for Pudsey, in Leeds, since 2010.

The Chartered Institute of Building (CIOB) welcomed the new housing minister. Director of external affairs Eddie Tuttle said: “CIOB looks forward to working with the new minister in making progress on a number of the big issues facing our industry. The construction industry is at the forefront of delivering the visions of the levelling-up agenda and making them a reality.

“The industry saw a promising start to the year from government with the publishing of the levelling-up strategy, as well as further progress being made on the Building Safety Bill through its current parliamentary scrutiny. We look forward to working with government to address the housing crisis, both in terms of affordability and quality as well as a continued focus on building safety, planning improvements and decarbonising the UK’s homes.”

Brian Berry, chief executive of the Federation of Master Builders (FMB), said: “The appointment of Stuart Andrew MP as the new housing minister comes at a crucial time for the industry. He has a mandate to deliver 300,000 homes but inherits a declining sector of SME builders to support this. I look forward to working constructively with the new minister to deliver a much-needed boost for small, local housebuilders. This will not only help plug the gap in housing stock, but will also play a vital role in levelling up the country, as who better to enable this than small, community-centric builders.”