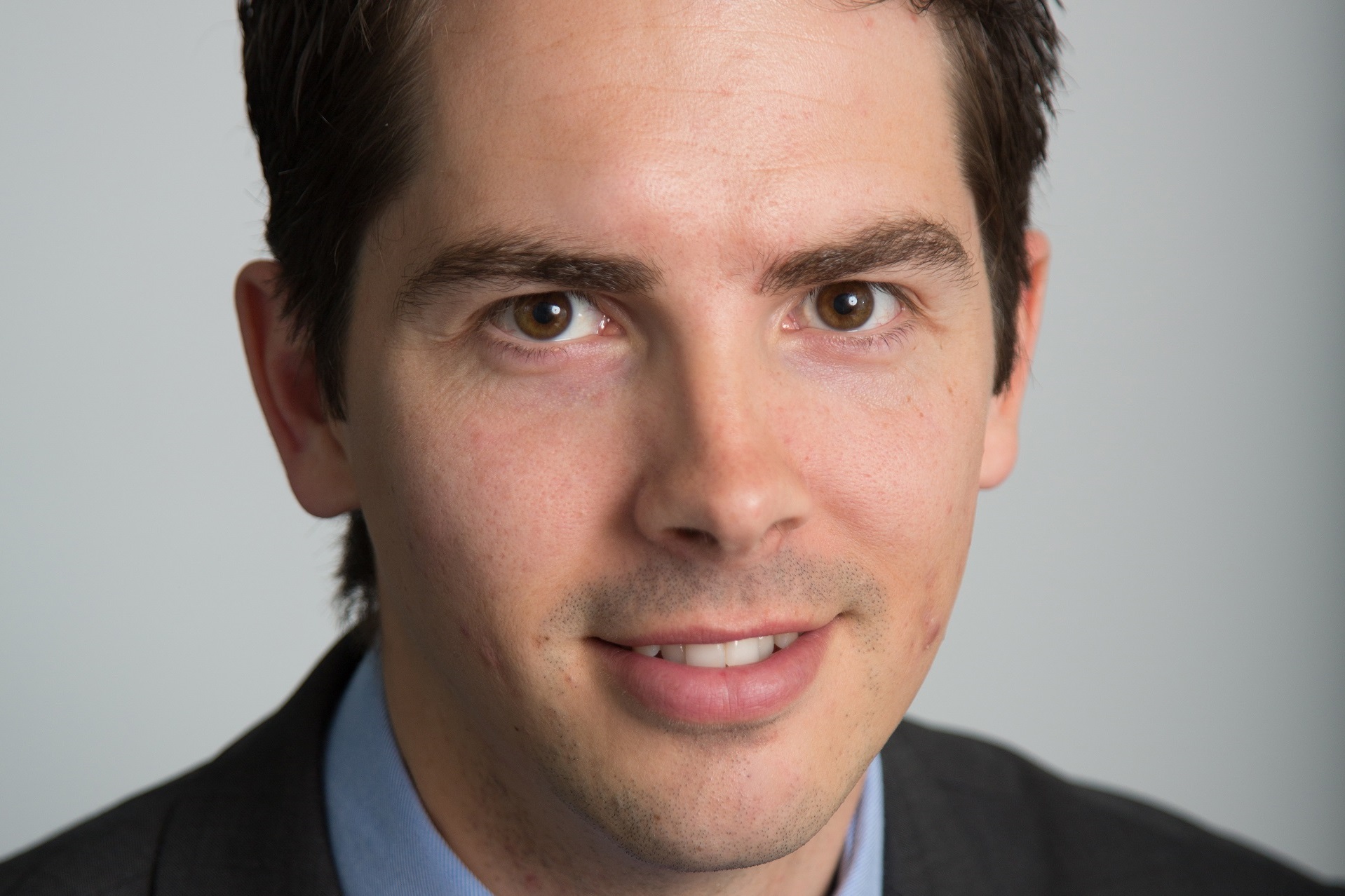 James Butler takes over from 30-year Faithful & Gould veteran Jon Sealy, who is now given a global role in project and programme management for its Canadian parent company SNC-Lavalin.

SNC-Lavalin acquired Atkins in 2017, which had itself bought Faithful & Gould, the UK’s biggest quantity surveyor at the time, in 1996 shortly after its stock market flotation.

James Butler joined Faithful & Gould as a graduate in 2007 and worked his way up, most recently to a role called ‘UK win work director’.

Richard Robinson, chief executive of Atkins UK & Europe, said: “James is a great example of someone who has embraced a number of opportunities to develop a fulfilling and rewarding career within the business.”