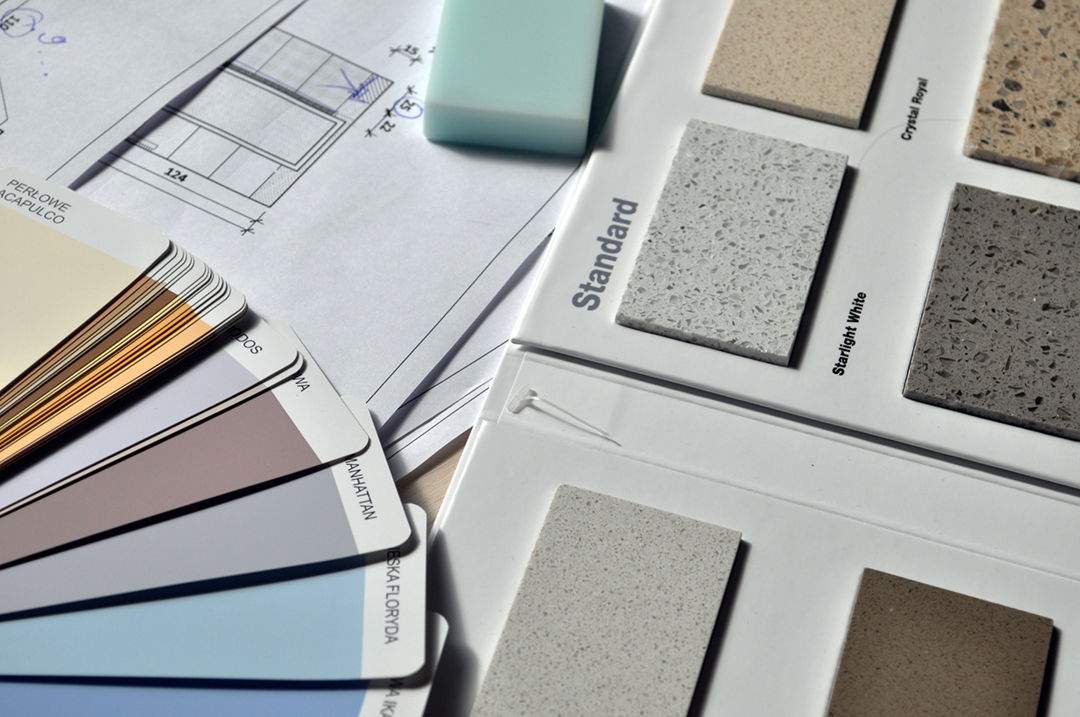 Having a construction A level will help schools and careers services realise that it is an industry of professions as well as trades, the CIOB reckons.

The Northern Ireland Assembly elections take place on 5th May 2022 and the call for a construction A-level is one of the policy demands in the CIOB Northern Ireland manifesto, produced to get the industry’s interests onto the political agenda.

The CIOB wants the next Assembly to ringfence funding for the development of an A-Level in construction.

The CIOB manifesto also calls for a stable policy environment for the construction sector with long-term strategies for housing and retrofit, a development plan and accompanying financial commitments.

And it wants the Building Safety Bill, implementing aspects of Judith Hackitt’s Independent Review of Building Regulations & Fire Safety and currently being considered by parliament in London, to be extended to cover Northern Ireland as well as England.

The CIOB’s demands for Northern Ireland policy reform have been coordinated by the organisation’s Dublin-based policy and public affairs manager, Joseph Kilroy. The foreword is written by Roger Gillespie, chair of CIOB Northern Ireland hub committee and managing director of UK-based Training LMS.

There is currently a GCSE in construction, the CIOB manifesto notes, which is offered by more than 30 schools in Northern Ireland, but no A-Level.

“Construction has historically struggled to get promoted at schools by careers advisors, it is still perceived to be a trades qualification rather than a professional management career,” it says.

An A Level would be beneficial in numerous ways including providing a pathway to undergraduate programmes in the wider built environment, it says.