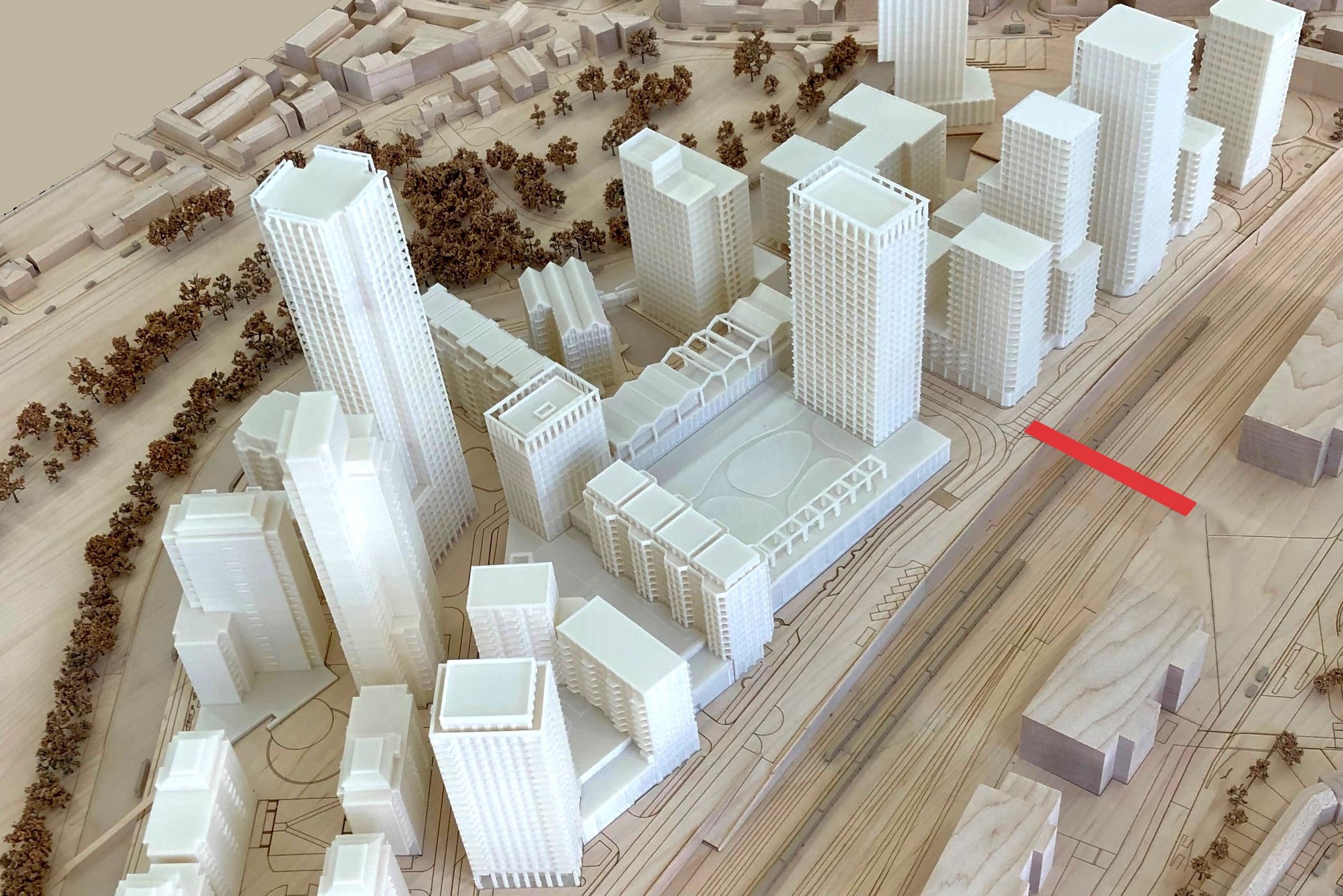 Ballymore is planning a small bridge for pedestrians and cyclists to link its planned Kensal Canalside development with North Kensington. At present, the 38-acres site is mostly locked between the train tracks and the Grand Union Canal.

Local architect Studio Bednarski has been appointed to design it, with engineers from Buro Happold.

Ballymore project director Michael Hughes described the planned bridge as “a significant piece of infrastructure that will transform accessibility within the local area”.

Cezary Bednarski, principal architect at Studio Bednarski, said: “Living and working in [the Roya Borough of Kensington & Chelsea] since 1981, and north of the borough since 1984, I was overjoyed when Ballymore asked me to join their team for the North Kensington Flourish Project, and to design a bridge some 100 metres from my studio. Working with Buro Happold we will design a bridge that my co-residents will be proud of, and that marks our area as a gateway for all Paddington bound trains. The fact that Brunel rests a few hundred metres from our bridge site, at the Kensal Green Cemetery, inspired by Père Lachaise Cemetery in Paris, is a massive motivator.”