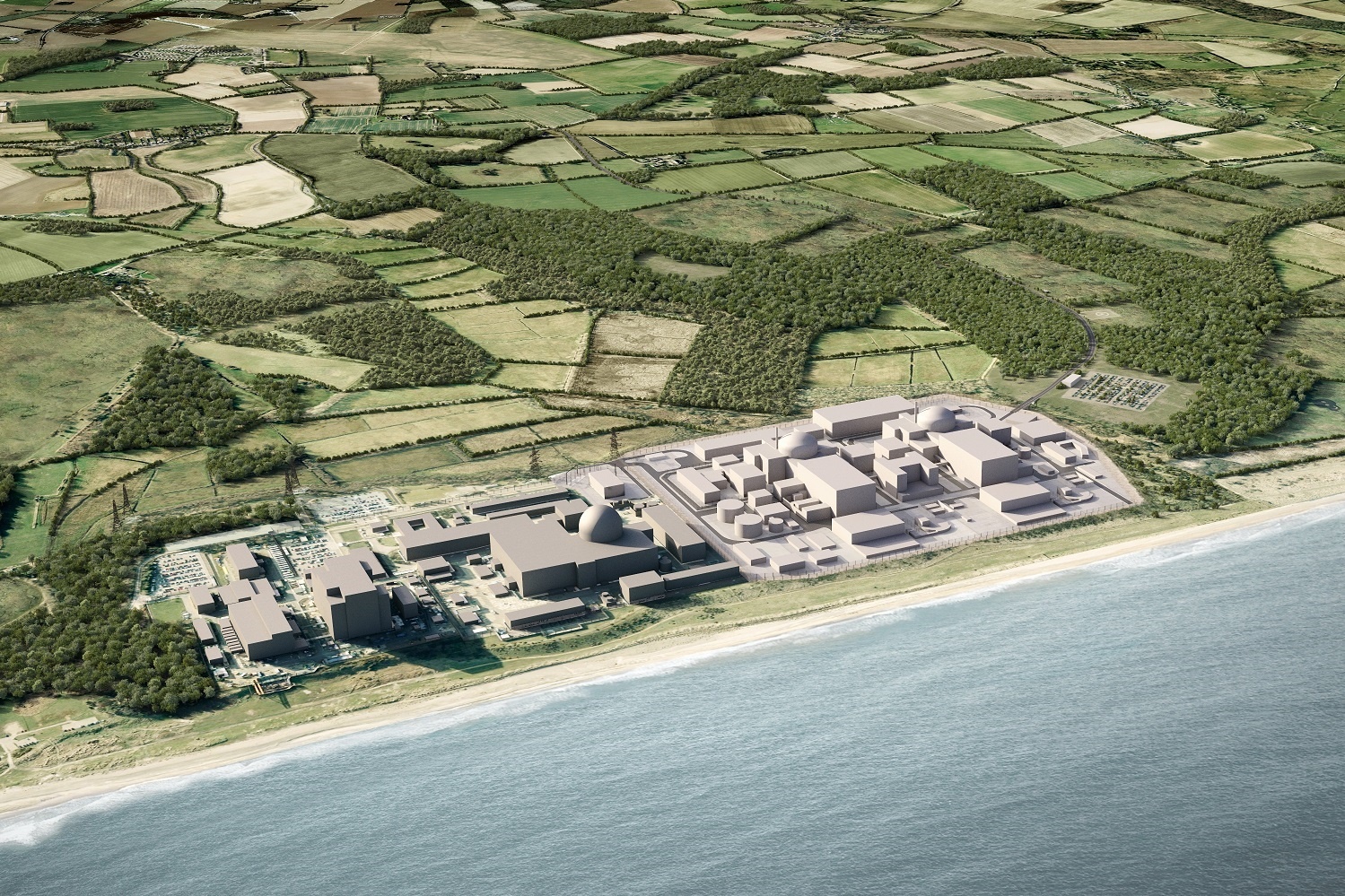 Business secretary Kwasi Kwarteng has published some paperwork that is a prerequisite to a new finding model.

Construction of Sizewell C power station has been costed by some at £10bn; by others at nearer £40bn. The government is promoting a financing system that avoids finding a benefactor – such as the Chinese government – to stump up vast sums at the from end.

Under the previous mechanism to support new nuclear projects – the Contracts for Difference (CfD) scheme – developers had to finance the entire construction cost of a nuclear project up front, and only began receiving revenue when the station starts generating electricity. This model led to the cancellation of recent potential projects, such as Hitachi’s project at Wylfa Newydd in Wales and Toshiba’s at Moorside in Cumbria.

Instead the new Regulated Asset Base (RAB) model will see projects receive a regulated payment from electricity suppliers, helping these large infrastructure projects come to fruition.  The Thames Tideway super sewer is being financed in this way. The Sizewell C project in Suffolk could be the first nuclear project to use this model, subject to the outcome of current negotiations.

Under the new RAB scheme, private investors would receive greater certainty through a lower and more reliable rate of return in the early stages of a project, it is argued, thus lowering the cost of financing it, and ultimately helping reduce consumer electricity bills. According to the Department for Business, Energy & Industrial Strategy, consumers could expect to save more than £30bn over the generating life of a nuclear compared with the CfD funding mechanism.

In accordance with section 3(2) of the Act, the 28-page document is being consulted on with the Environment Agency, Office for Nuclear Regulation, Ofgem and NNB Generation Company (SZC) Limited. The consultation closes on 4th July 2022.