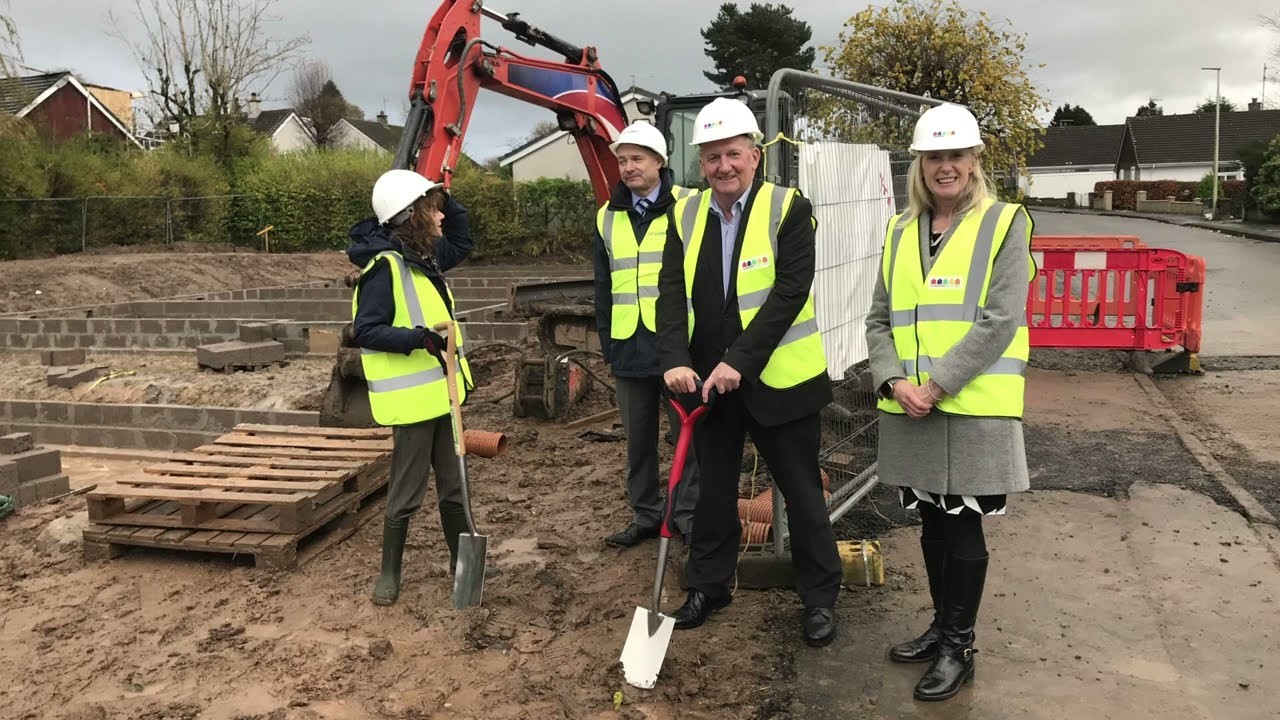 A proposed private member’s bill calls for all new housing in Scotland be built to the Passivhaus standard or to a Scottish equivalent. The bill would apply to every new home built by councils, housing associations or the private sector.

Alex Rowley said: “A move to the Passivhaus ‘gold standard’ for all new-build homes would be radical, ambitious, practical and forward-thinking. It would future proof homes and prevent them from having to be retrofitted in the near future, upskill the construction sector and make Scotland a leading player with exportable skills and knowledge.”

Sarah Lewis, research & policy director at the Passivhaus Trust, added:  “When many worry about the cost of living and accelerated cost of household energy bills, this proposal could not come at a better time for the country.”

In June 2022 the Scottish government announced its Building a net zero future strategy for new build homes, outlining its proposals for new building regulations, which aim to ‘cut emissions of all new-build homes by nearly a third’.

Alex Rowley MSP said: “While we welcome the direction the government is working in, the proposed new standards do not go far enough to tackle inefficient housing and reduce greenhouse gas emissions. They also miss a crucial aspect of our bill which is the need to close the ‘performance gap’. Unless we introduce a verification process for energy efficiency, any changes to building regulations will remain inaccurate due to the gap in what an EPC rating suggests a building can achieve in terms of energy efficiency and what it actually achieves. It is a welcome improvement but it does not bring the standard of modelling and testing up to the same standard as Passivhaus quality standards”.

The Domestic Building Environmental Standards (Scotland) Bill is out for consultation until 27th July 2022.