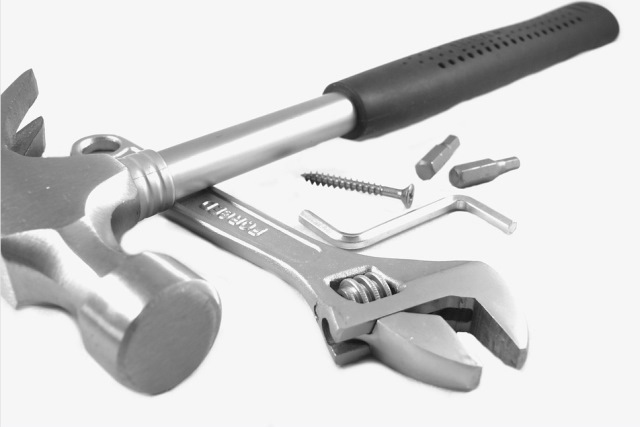 According to payroll services company Hudson Contract, construction labour rates averaged £918 a week in May 2022.

This was 2.8% up on April’s £893, but April was a shorter working month because of the Easter holidays and April’s average pay rate was 7% down on March.

Earlier in the year Hudson Contract data had shown pay packets on the rise, averaging £863 a week in January, £950 in February and £1,027 in March. That there has been an increased from April to May, to £918, may not be much cause for celebration.

last month, compared to April, but no region could match its March returns. The biggest month-on-month increases were seen in equipment & operator hire (up 11.9%), steel & timber frame (up 6.1%) and civil engineering (up 5.1%).

Hudson Contract managing director Ian Anfield said: “None of our clients are telling us they are struggling for work but quite a few are telling us there are fewer tenders coming through the door. Some larger groundworks contractors are spreading their influence into new regions, particularly with midlands contractors moving north. It could be a sign that a bit of the heat is coming out of the market in some parts of the country.

“For the last two or three years, the construction industry has been incredibly resilient in dealing with inflation linked to Brexit, the pandemic and problems in the Suez Canal blocking up the supply chain for materials. It’s a real shame that the government, which says construction is the foundation of the economy, has chosen to slap huge tax rises on the industry by ending the red diesel rebate and introducing a VAT reverse charge. Inflation is now big news because it is hitting households and it will be even bigger news if the tax rises start to impact housebuilders – the foundation of the economy can only carry so much.”