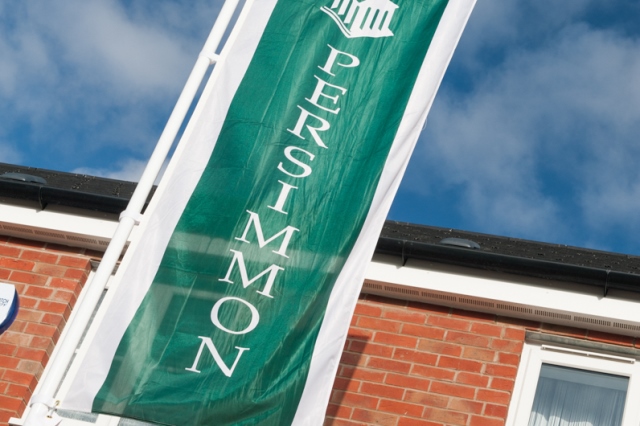 Persimmon, Taylor Wimpey and Berkeley Group have all announced that they have signed the developer pledge demanded by the Department for Levelling Up, Housing & Communities to remediate buildings above 11 metres in height.

This follows a similar statement from Crest Nicholson earlier today.

The pledge – variously referred to as the developer pledge or the building safety pledge – commits developers to address life-critical fire-safety issues on all buildings of, or higher than, 11 metres in England that they have built since April 1992, and not to claim any funds from the government’s building safety fund.

Taylor Wimpey said that signing the pledge means that it will now reimburse funds allocated to Taylor Wimpey buildings over 18 metres from the building safety fund – the fund that the sector already contributes to via the residential property developer tax. It also extends Taylor Wimpey’s historic liability back 30 years instead of the 20 years for which it had previously provided. The estimated cost of these additional commitments will be approximately £80m for Taylor Wimpey, bringing the total amounts that it has provided for fire safety remediation works to around £245m.

Persimmon has already set aside £75m for cladding remediation and said that it reckons this will still be enough.

Of the 33 developments identified by Persimmon as likely to require remediation work, four have now secured successful EWS1 certificates and the company is working with management companies and agents of the remainder to complete any necessary works as soon as possible.

Persimmon chief executive Dean Finch said: “Over a year ago we said that leaseholders in multi-storey buildings Persimmon constructed should not have to pay for the remediation of cladding and fire related issues. We are pleased to reaffirm this commitment today and sign the government’s developer pledge.

“We made this commitment last year as we believed it was not only fair for leaseholders but also the right thing to do as one of the country’s leading homebuilders. We are pleased that we were able to work constructively with the government to secure this agreement.”

Berkeley’s briefer statement simply said: “Berkeley confirms that it has signed the developer pledge letter which sets out the principles under which life-critical fire-safety issues on buildings that they have developed of 11 metres and above will be remediated.”