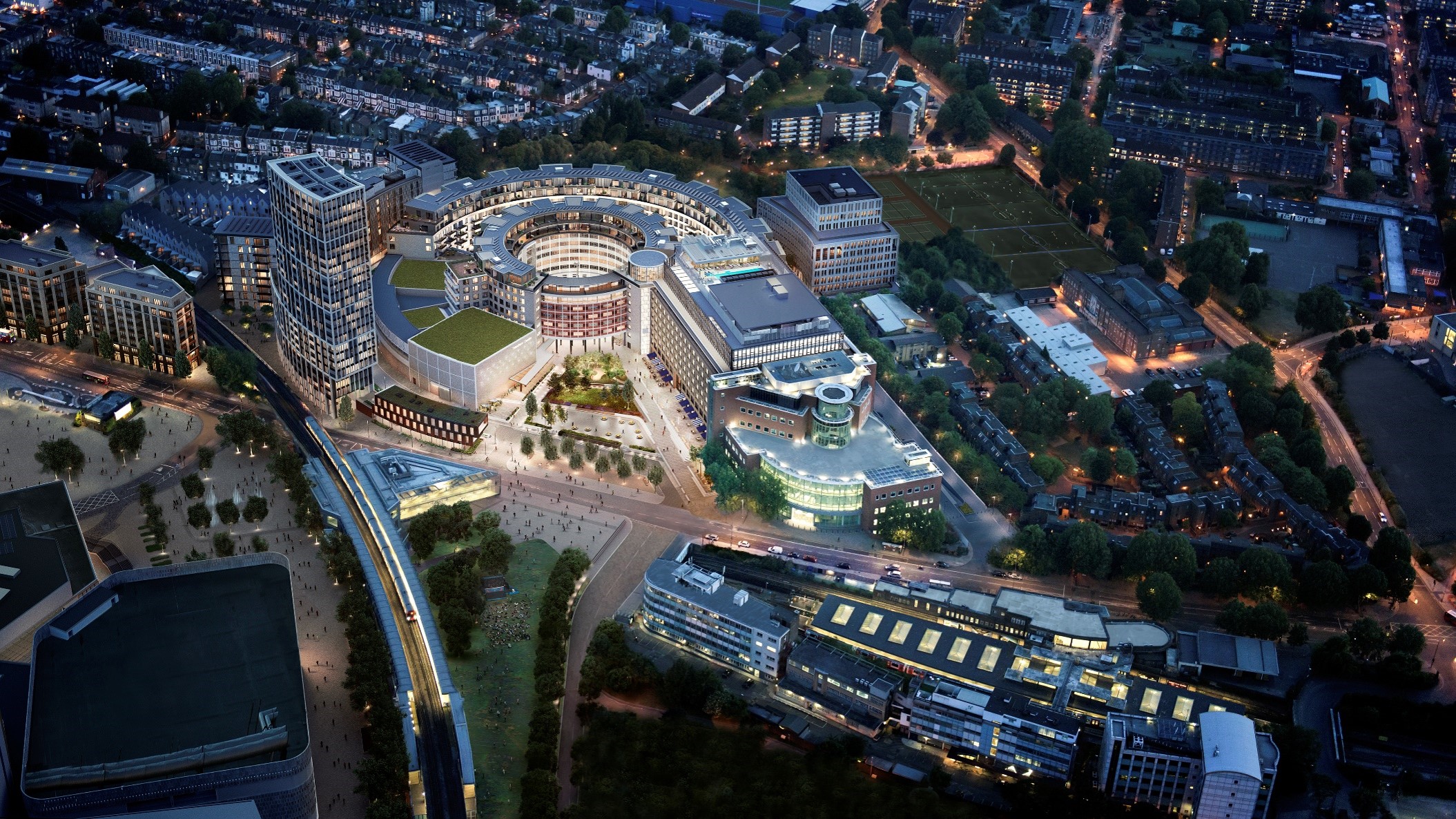 Phase 2 comprises a total of 511 homes on four separate plots designed by Stirling prize-winning architectural practices, with a masterplan by lead architects AHMM, alongside a crescent shaped block of 180 apartments and a 25-storey tall building of 167 apartments, all scheduled for completion in 2026.

Phase 2 will complete the masterplan and open up the site to local residents, visitors, and workers with the creation of a second entrance on Wood Lane and pedestrian connection through to Hammersmith Park via interlinking urban streets.

Phase 1 included over half a million square feet of office space and more than 430 homes on the Television Centre site.

Elsewhere, 1 Wood Crescent is under construction and recently ‘topped out’ and is due to complete in early 2023.