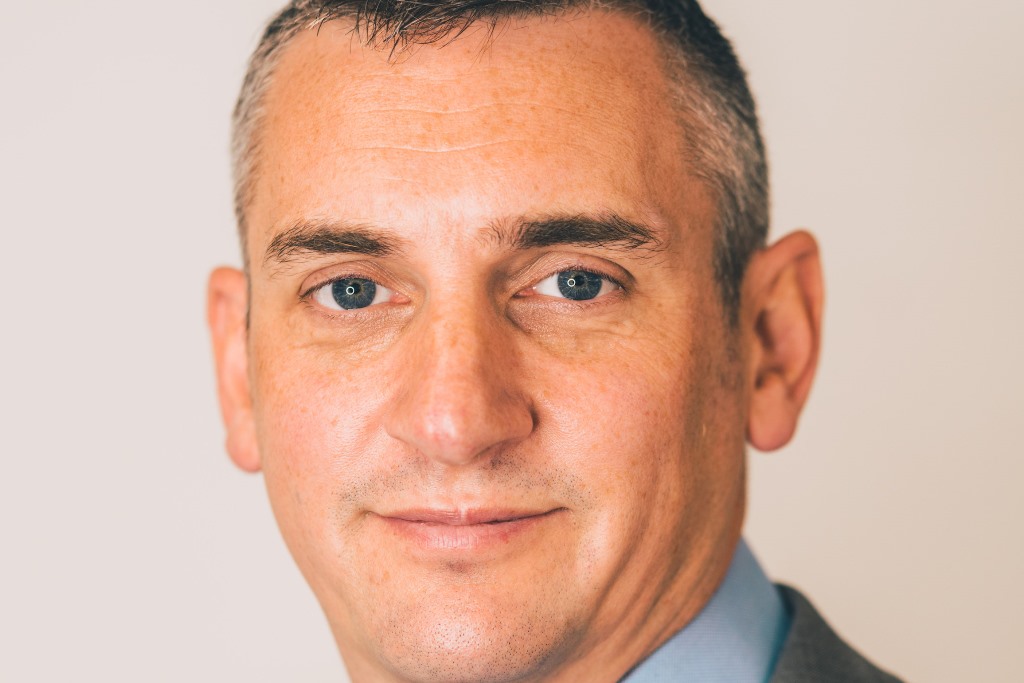 Couch Perry Wilkes (CPW) has also made a raft of appointments to associate director level.

Jim Frisby joined CPW in 2015, in the Leicester office. He has recently worked on the Hotel La Tour (set for completion next month), St Margaret’s bus station and the GKN aerospace global technology centre.

Other promotions include Paul Titmus and Keith Terry moving up to associate director roles in the Solihull office, and Gareth Whittaker, Hannah Beirne and Alex Skidmore being named as associates in Leeds, Solihull and Nottingham respectively.

Human resources director Andy Hill said: “One of our greatest strengths at CPW is in the team we have built across our offices and the opportunities we are able to offer, and this is reflected in being able to announce this current group of 19 promotions.”

CPW has more than 240 staff across 11 offices – seven in England, one in Poland and one in India.