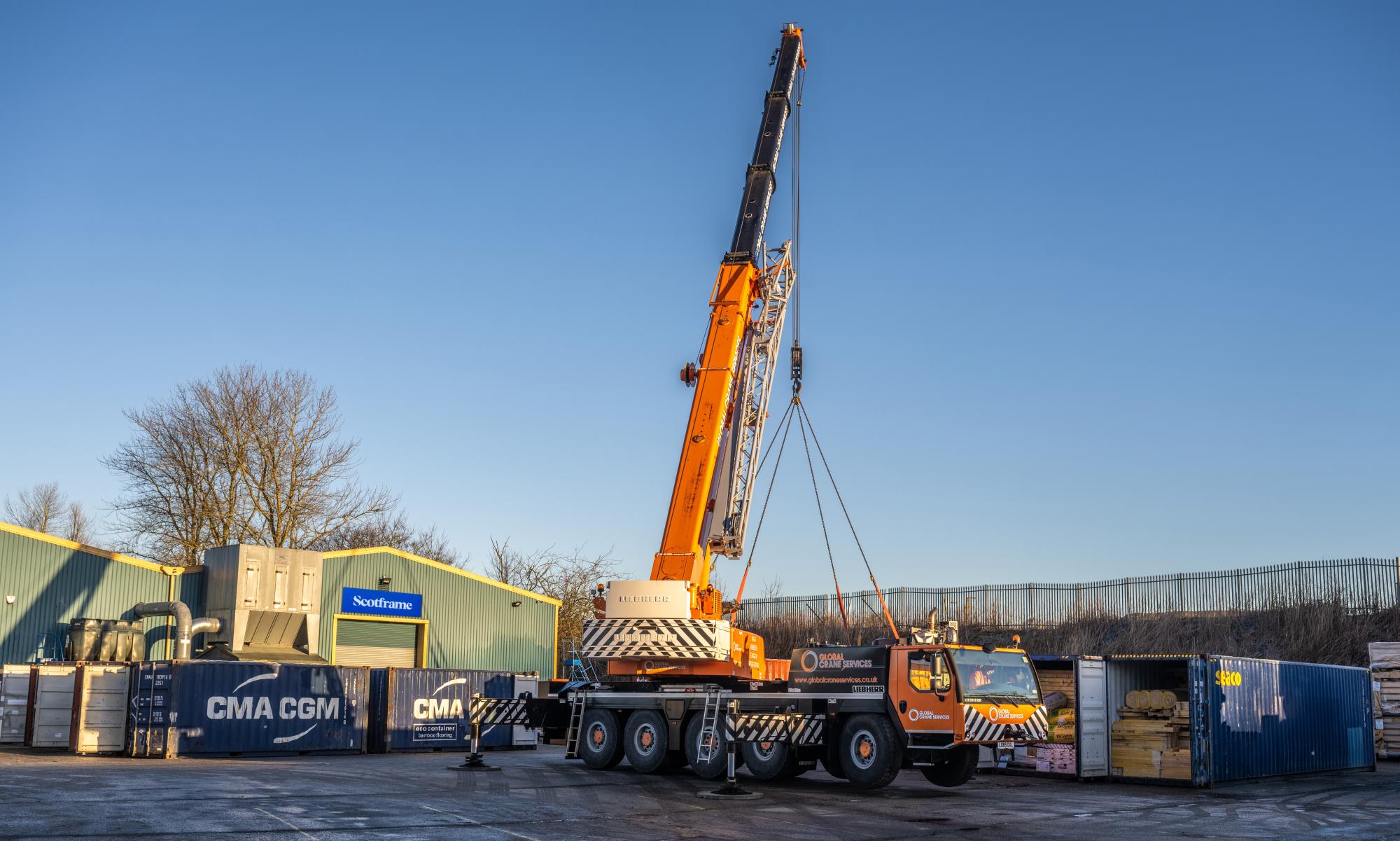 The facility, commissioned by the Falklands Islands government through its partner, RSK Falkland Islands, will be constructed in the capital Stanley, where it will form the Island’s first purpose-built assisted-living facility for vulnerable residents.

The latest project for Scotframe in the South Atlantic is a single-storey building, comprising one- and two-bedroom units, as well as single-bed, short-term accommodation,. The company has already supplied 120 housing units and a combined library and training centre, as well as classrooms for the nursery. It has also supplied self-builders choosing to construct their own homes in the Falkland Islands.

The assisted-living facility, which will be known as Tussac House, has been fabricated using Scotframe’s Valutherm+ wall panels. It will feature a cinema/activity room, cafe and beauty salon, as well as a fully fitted commercial kitchen to serve Tussac House residents, the local hospital and prison. The facility will be constructed on a coastal location, with views across Stanley Harbour.

Scotframe design project manager Ruairidh Brown said: “We have a long association of working with the Falkland Islands, but this is an exciting new project, and we are delighted that they have chosen Scotframe to supply such a key facility. The robustness of a Scotframe build and the energy efficiency of our Valutherm+ wall panels will play an important part in ensuring that Tussac House provides a comfortable home for those Falkland Islands residents who will now benefit from assisted living.”

The care home will be shipped from the UK to Montevideo, and then onwards to Stanley in a journey that will take almost five weeks. Further shipments will be made later this year. Tussac House is scheduled to be complete by early 2024.